Why is Liberalism in Trouble? 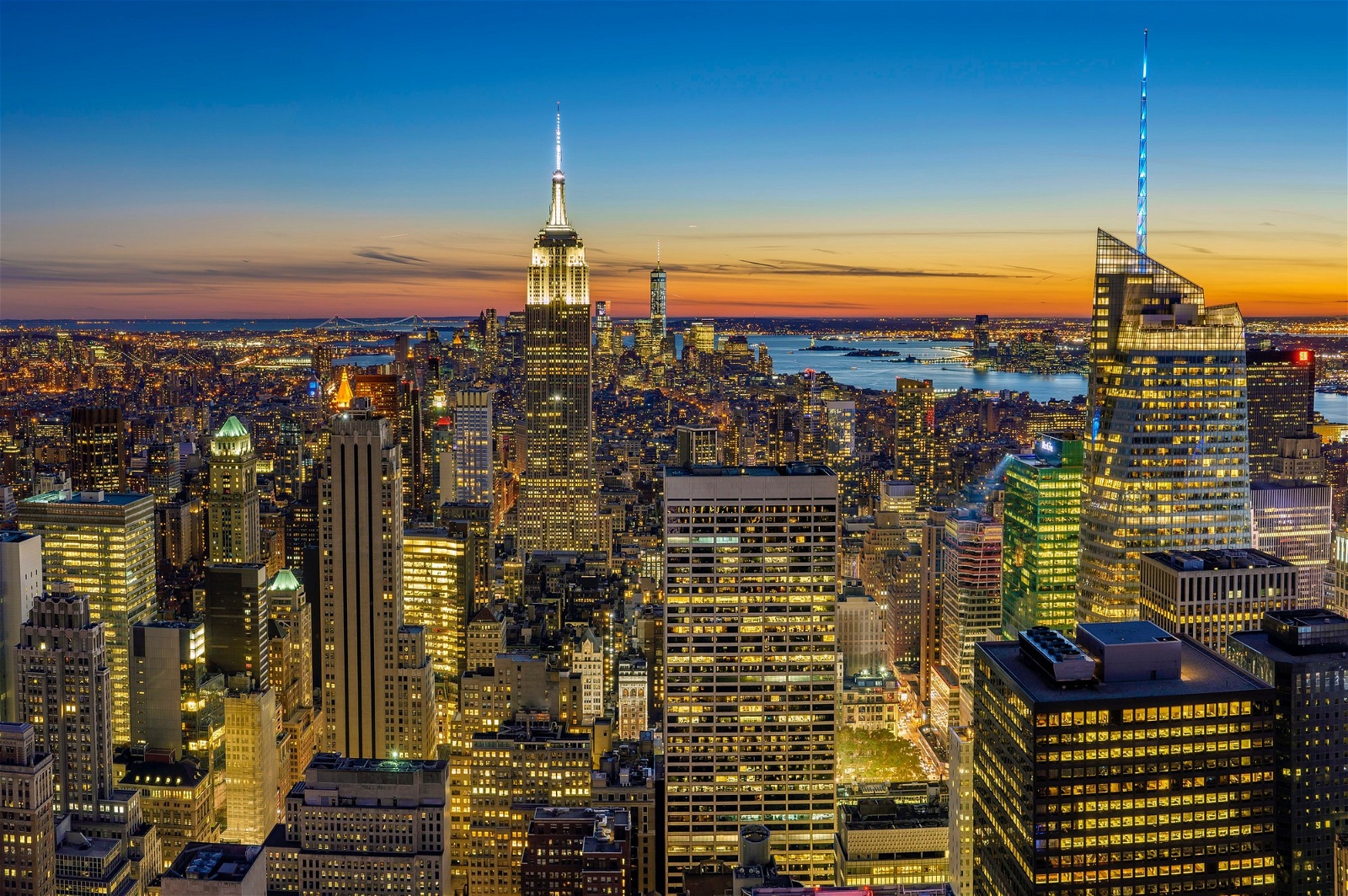 One of the characteristics of the modern era is the importance of politics. We expect it to give us freedom and equality, prosperity and progress, and in a dystopian mode, fear and destruction. It’s a heavy lift, combining the job of religion and community with generous servings of science and technology.

Which is why I am skeptical when someone says we have found the answer to the question of politics. It’s like a physicist saying they found the theory of everything and now it’s only a matter of dotting the i’s. Chances are they overlooked an important parameter, a fact when discovered will overturn whatever conception we have about the universe.

Fukuyama and his fans thought that liberalism was the final political state of humanity, that political liberalism combined with economic globalization will make us all converge towards some form of market democracy the world over.

Physical reality is somewhat harmless. The universe might end in a heat death in a few billion years but it’s not going to prevent my startup from going public or save me from the barbarian hordes when they come knocking. Political reality is more immediate; I better cover my ass or be ready to be bitten if I am not looking out. That what happened with liberalism didn’t it?

One of the great puzzles of modern times is how liberalism went from unquestioned success to abject failure in the span of thirty years. The first George Bush was the president of the US when the Soviet Union disbanded; a Republican but liberal by today’s standards. He was soon followed by Bill Clinton, a liberal (though conservative by most objective metrics) who had two terms and after the second Bush — also a liberal by today’s standards — two more terms of Obama, the great hope of the world. Whatever their other faults — and there were many — they were not illiberals in the way Putin, Trump, Xi, Modi, Bolsonaro and Erdogan are.

How did the liberal empire fail so fast?

If this was a rhetorical question, there would a simple answer along the lines of:

The liberals turned out to be imperialists ruining Russia as it transitioned away from Communism, invading Afghanistan and Iraq and fomenting civil wars in Libya and Syria. In their infinite wisdom they sucked money away from the poor and the middle classes and handed it over to the rich, whose greed caused a depression. The liberals are no liberals.

My political sympathies are such that I want to believe that answer. However, I am not asking a rhetorical question. I am not going to string you along for a few hundred words and spring an answer at the end. I know that I don’t know. I also doubt there’s a simple answer.

What I can confidently say is that politics has won even if liberal politics has lost. Every aspect of our lives is visible to the political gaze; from one’s love for animals to hate for strangers, to be is to be political. What’s the answer to any problem: make it political. You want to combat climate change: fight for a green new deal. You want to keep immigrants out: pass legislation to build a wall. Right or left, everyone agrees the most important venue for success is the political arena.

To be is to be political

Religion is the biggest loser. Intellectuals complain about the ongoing struggle between science and religion over truth, but that’s a sideshow. A few people get bent out of shape if you tell them they are bipedal apes but for the most part, everyone pops the same pills as you and I do and forward their alternate facts on the same social networks.

I can’t speak with assurance about other religious traditions, but based on my limited understanding, a substantial chunk of Hinduism has been reduced (or is it transformed?) to a political ideology: Hindutva. It’s not that Hindutva Hindus don’t go to temples or they have stopped celebrating festivals. They might do both with even more fervor than their non-Hindutva counterparts, but those rituals are now part of their political identity. That’s why festivals are loudly celebrated in public.

Contrary to the liberal belief that religion is entering the political sphere, what’s happened is the exact opposite: politics has colonized religion which has to speak the language of politics in order to thrive. Consider this tweet from Pakistan:

I bet there’s an identical bhakt tweet with Muslims replacing Hindus as the oppressed minority. My social media feeds are full of posts that carry the same message:

With barely a gesture towards the faith of the majority or the minority. Theological questions are secondary to this debate; what’s important is scoring political points. In this scheme, religion is just another factory of political identity, competing with caste, region and class for attention.

How much more secular can we get?

Most of the illiberal heroes wear the the cloak of religion. Putin: Russian Orthodox; Bolsonaro: Evangelical Christianity; Modi: Hinduism; Erdogan: Sunni Islam. Xi can’t profess a religion since he’s still nominally communist and Trump is Trump but they are exceptions rather than the rule.

What’s clear is that religion is central to illiberal identity politics. I want to understand why. Putin gives us a clue:

The Russian leader detects a shift in the political balance of power from traditional western liberalism to national populism, fuelled by public resentment about immigration, multiculturalism and secular values at the expense of religion.

The crucial phrase in this passage is “fuelled by public resentment.” “Public” is a political category — there’s no public without a nation or some other political formation. The illiberal hero Putin recognizes that the real battle is over the hearts and heads of the public, with religion playing a role today but that’s a strategic rather than a principled stance. His Chinese counterpart can’t use religion so he doubles down on nationalism instead.

politics is a debate about who a) the public is, b) what it wants and c) who gets to shape those wants.

In the liberal imagination, the public is all of humanity with some concession to national boundaries, its wants are primarily material and those wants are best shaped by market forces.

It turns out the liberal imagination is both too small and too big.

Too small because it excludes the entirety of the nonhuman world, and the rising oceans are registering their complaint. Too big because the identities it seeks to erase or subsume — religion and nation in particular — aren’t amenable to erasure. Both are systemic failures: of underestimating the external complexity of our dependence on the nonhuman world and underestimating the internal complexity of the dynamics of social systems.

That poverty of the imagination gives us an entry into understanding the liberal’s predicament: that liberalism is only one of many possible political visions and instead of settling down into comfortable adulthood, we are at the beginning of a great political debate, one in which carbon and oceans and trees and cows and tribes and faiths and markets will all compete for our allegiance.