The Tyranny of Experience 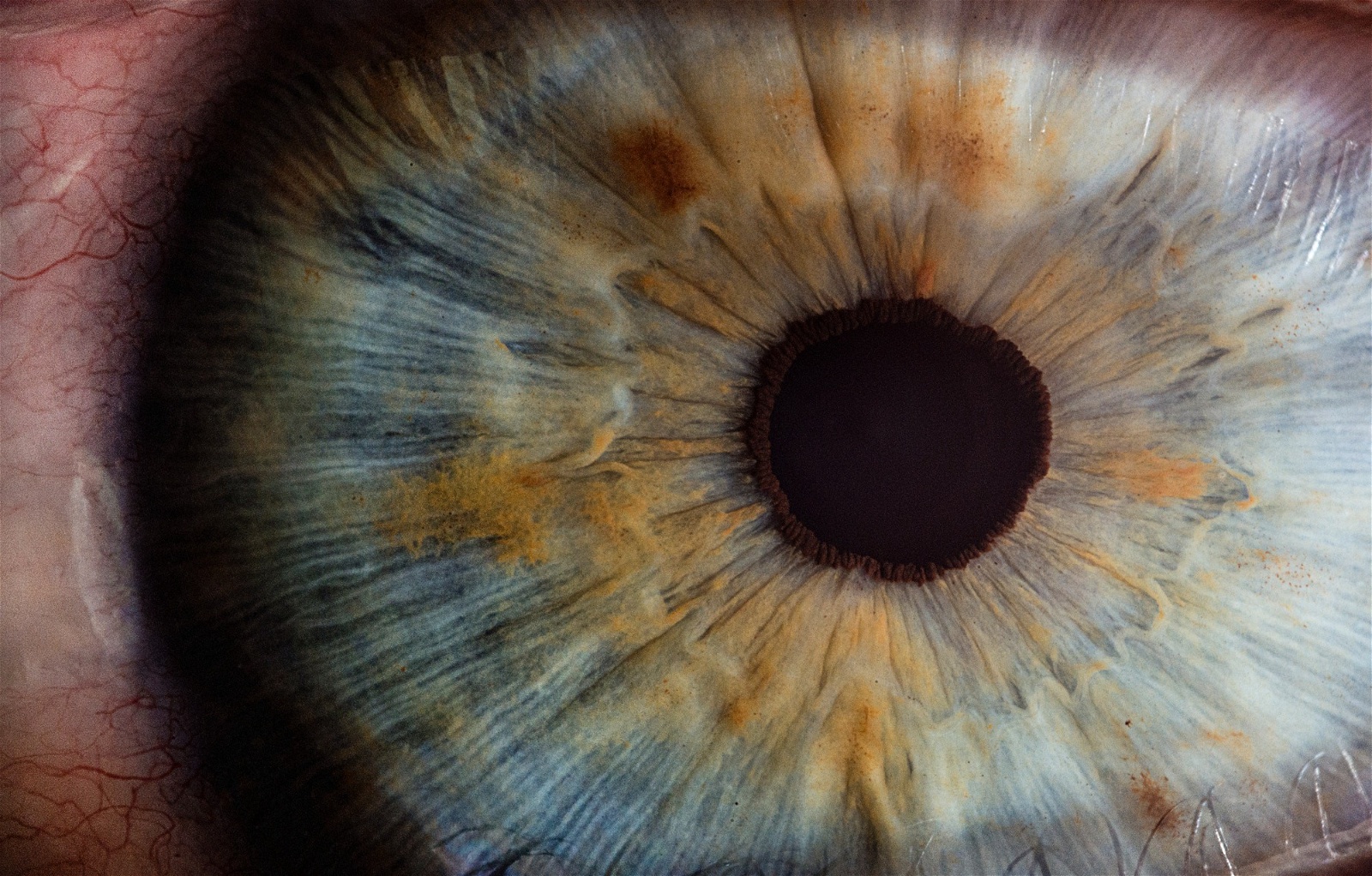 There’s no greater tyranny in my world than that of experience, by which I mean the ever more sophisticated versions of the claim “seeing is believing.” We are skeptical by nature, demanding evidence and proof and subjecting claims to all kinds of tests before we believe them. Experience produces facts, in principle if not in practice. Which is why even the alt-rightist has to adopt the experientalist’s strategy: he casts doubt on facts that bother him and produces alt-facts where there are none.

Sometimes those facts are more interesting than what we normally believe them to be. Consider the great fact that supposedly marks the transition from superstition to science: the denial of the claim that the earth is the center of the universe. We think the claim was refuted by Copernicus, who offered the counter claim that the earth goes around the sun. But there’s no direct experience of that fact is there? Certainly not in the 15th century. Copernicus had the better theory, but can’t say that he had a better fact.

Instead, it was Galileo observing the moons of Jupiter and letting the pope view those moons that was the first experience of a heavenly body that revolved around something else besides the earth. Galileo’s observations make the Copernican theory more plausible — if the moon goes around the earth and Jupiter’s moons go around Jupiter, what’s preventing the Earth and Jupiter going around the sun?

Many years later when the pope was no longer a friend and the blind old man was facing the inquisition, Galileo recanted his belief in the Copernican view in public but supposedly said under his breath “and yet it moves.” Such is the power of experience. It generates both doubt (I need to see in order to believe) and faith (once you see you gotta believe).

Which is why skepticism is coupled with righteous anger when someone sees but doesn’t believe. For example: those climate deniers — how can they question the vast mounds of data collected by scientists from all over the world? They must be idiots right? Or worse, idiots manipulated by scheming tycoons who don’t want us to believe what we see and pay minions bucketloads of cash to replace facts with alt-facts.

Disgusting. Terrible. We are going back to the dark ages. Or so we think. I will come to the structural blindness of experience seeking in a moment; let’s first ask what lies beyond experience.

In Galileo’s time planetary experiences were rare and sensational. Today they are common but unequally distributed, which is a problem in a knowledge society. Who gets to go to Kenya for an internship in their junior year of college? Who has mentors telling them whether all eukaryotes are descended from a branch of archaea? When knowledge isn’t the preserve of the scholarly community but the engine of the economy as a whole (which is the underlying premise of a knowledge society), the scales of success are in favor of those who have easy access to experience. Even worse, since experiential elites are surrounded by others in the same class, marrying each other, starting companies with each other, the experiential hierarchy turns into a class hierarchy very quickly.

Then there are experiences we can’t acquire, however hard we might try. In his famous paper “What is it like to be a bat?” the philosopher Thomas Nagel argued that whatever it’s like to be a bat is opaque to us. We can capture and preserve bats in jars for centuries, study their genes for millennia and yet have no clue as to what experiences accrue to a bat as it flies around a cave using sonar for echolocation. Why bats? It’s not clear if I can experience what you’re undergoing as you’re reading this essay. Experience seems simultaneously expansive — capable of producing facts that confirm the state of the universe just as it was being created — and incredibly narrow, potentially confined to our own consciousness and at best reaching out to beings a lot like us.

What’s the big deal? We are a finite creature with evolved capacities for understanding the world around us in certain ways. Of course there are limits to our experience and we should be humble enough not to claim knowledge we can’t possess.

There are many problems with that claim; let me stop with one. Let’s say birds, bats and octopi have experiences (if not stones and bacteria) but we believe we can’t access their ways of being. That isn’t stopping us from exploiting these creatures — farming them for food, caging them for entertainment and so on. In saying their experiences are opaque to us, we are denying any possibility for empathy across the species divide. How can I put myself in your shoes if they don’t fit? The objective sciences have greatly increased our technologies of control but that’s also brought us to the brink of killing off most life on this planet.

Knowing what it’s like to be a bat is the first step away from technologies of control towards technologies of care and for that to happen, we have to question the tyranny of experience, set aside the limits we have imposed upon ourselves, limits that are justified as humility but are really a mask for self-interest.