The Skin of the World 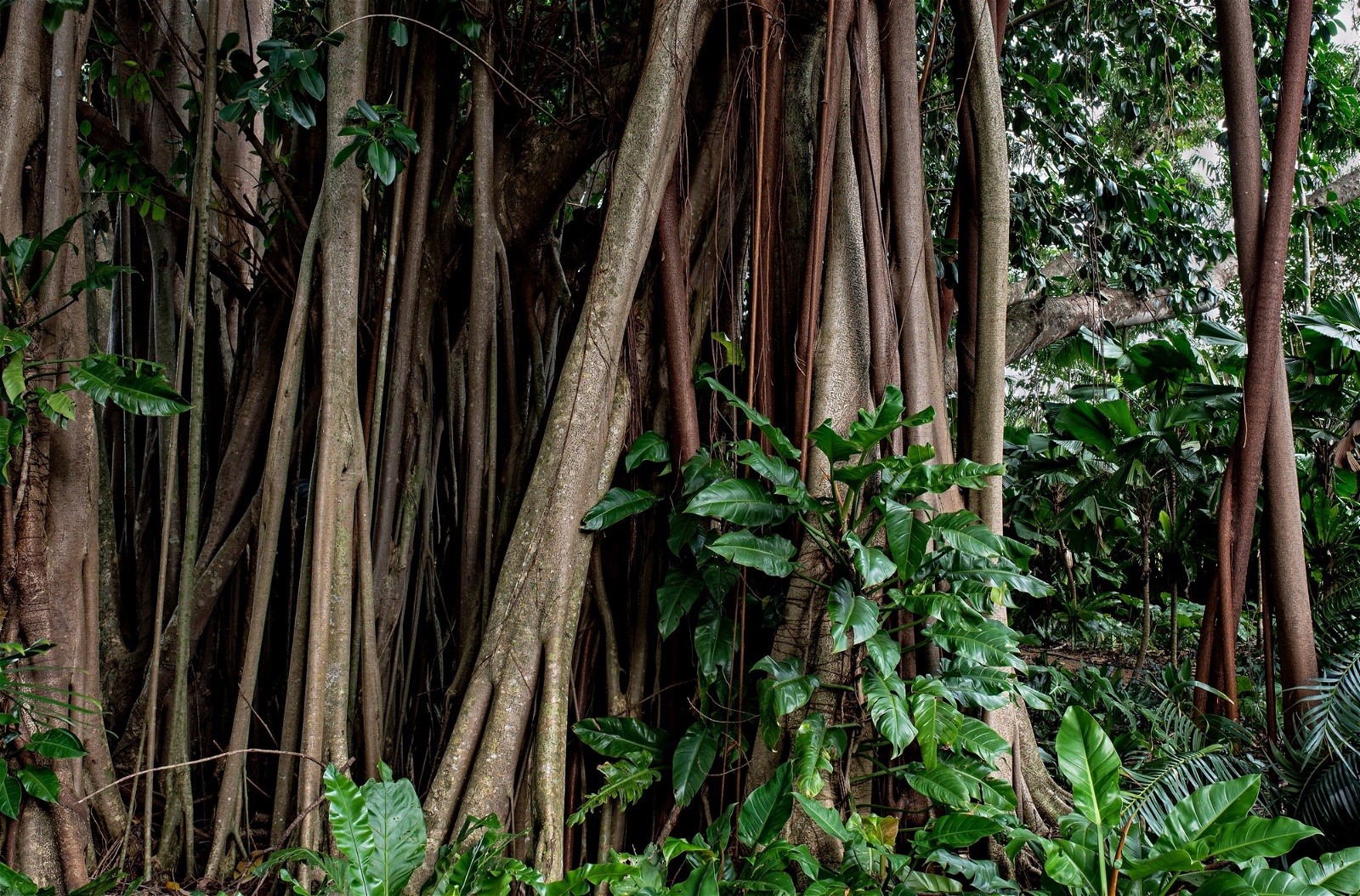 I am taking a step back from writing about contentious topics — authoritarian politics, climate change, approaching extinction and animal rights. Not for ever, but for a few weeks. It feels like every conversation about those topics increases the fear and anxiety of everyone in the room and tilts the scales in favor of those who traffic in fear and anxiety, i.e., the very people we should be opposing. Therefore silence until I learn how to talk about our common future with imagination.

That frees me to write about a much older problem:

Why does the tree look just so? What’s the nature of experience? Why does the world appear the way it does?

Thinking about such questions is a relief after disputations about democracy and capitalism, for they are purer questions, in both senses of that term, i.e.,

Unlike some other pure problems, this one is easy to understand. Some scientific questions take a lot of technical preparation — if you were to ask a layperson why gravity isn’t reconciled with quantum mechanics, they wouldn’t know where to begin. The nature of experience and the appearance of the world are at the other extreme of familiarity. Every single one of us has intimate acquaintance with the matter under discussion, and if you haven’t been corrupted by texts that question your basic instincts, your gut’s likely telling you:

There’s a world out there of which you’re a part; it exists whether you believe in it or not; sometimes it hits you on the head but mostly it helps you get what you want.

The world just is. We can take the world for granted. Even those who question the solidity of the world for a living — scientists, philosophers, priests and poets- still conduct their lives as if it’s just there. Even questioning the world assumes a stable reality, so we are left with this intriguing question:

How do we probe an entity that’s presupposed by the probe?

I don’t have an answer to that query and it’s not a question that can be addressed directly like a nutcracker approaching a nut. Instead, we need to circle the question like a mountain peak along a hundred different trails, picking up insights along the way and hoping that immersion in the problem enables a shift in perspective.

Which is what many have done over the centuries. In the Indic sphere, both Vedantic and Buddhist traditions pay a lot of attention to the nature of experience. Then there’s the modern philosophical school that calls itself Phenomenology with a capital P. I am inspired by bearded men East and West, but I also want to keep my distance. For one, these traditions tend to be anthropocentric while I want a method that works for Octopi as it does for people. The second is that I don’t want to be responsible for being “true” to these traditions — if a reading of some dead man is mistaken, so be it; what’s more important is whether that reading illuminates a problem we care about.

Let’s start at the surface, the skin, which is both an organ and the organ. All of us have a skin. It’s the interface between the outside world and us, the spatial marker of things that are mostly me, even if some of those things are on the way out such as breath and excrement, and things that are mostly not me, even if some of those are on the way in — breath and food. Sensation also begins with the skin. Every sensory receptor we have is part of the skin. Some of these receptors are mechanical, others are photosensitive, but there’s nothing that comes into our minds that isn’t mediated by the skin.

But my skin isn’t alone in the world, for it is one surface among many. As you walk around a room, what do you perceive?

And so on, I hope you get my point. We live in a layout of surfaces. The surfaces we perceive are not abstract geometric surfaces. These are physical surfaces, with texture and toughness. These surfaces also have solidity, which takes us towards their mass, but should be distinguished from it. From our organismic perspective, mass, temperature, shape etc don’t really exist. Those quantities are useful surrogates, but they are not really real.

Is the unity of the experience due to the continuity of the skin?

If so, without the skin, the world would be a bumbling buzzing confusion, but because the skin is continuous and because the different senses are naturally integrated in the skin and the registration on the skin proceeds naturally from one sense to another, we have a seed that helps integrate the world.

Normally, we think of the brain as the mediator, the place where sensation is transformed into perception and cognition. That may be, though there are reasons to disbelieve such a simple story. But the point I am trying to make is that whatever the brain does, whether that’s information processing or just registration, is in the service of the skin. It’s the skin’s view of the world that’s important to us.

The most important consequence of the skin’s view of the world: we see the skin of the world, not its volume. It’s surfaces that matter, not the interior. No wonder we see and hear and touch surfaces while the volumes bounded by those surfaces are rather more mysterious entities. For example, looking at the person sitting across the table from me, I notice the succession of emotions fleeting across his face, but what is he really thinking? It seems as if my neighbor’s mind is hidden beneath the skin, his intentions opaque to the observer.

What if the most fundamental distinction of all was between skin and body?

Before heaven and earth, before idealism and materialism, is there a primordial distinction between skin and body? When I said earlier that our gut instinct is to trust the world out there, that trust is felt on the surface of our bodies. If I say the world is unreal and you take a stone and crack my head open with it to show how reality intrudes on my illusion, the demonstration assumes the bleeding skin is the boundary of the real interior.

Yet, all of virtual reality depends on that bleeding skin being successfully faked by the impact of a virtual stone. So what happens when that circle of trust is broken, where the skin is no longer an indicator of the underlying body? To put another way:

If “normal” reality assumes a tight link between the skin and the body, what happens when that link is severed?

And we come to a deep cut:

Which one of the two is it?