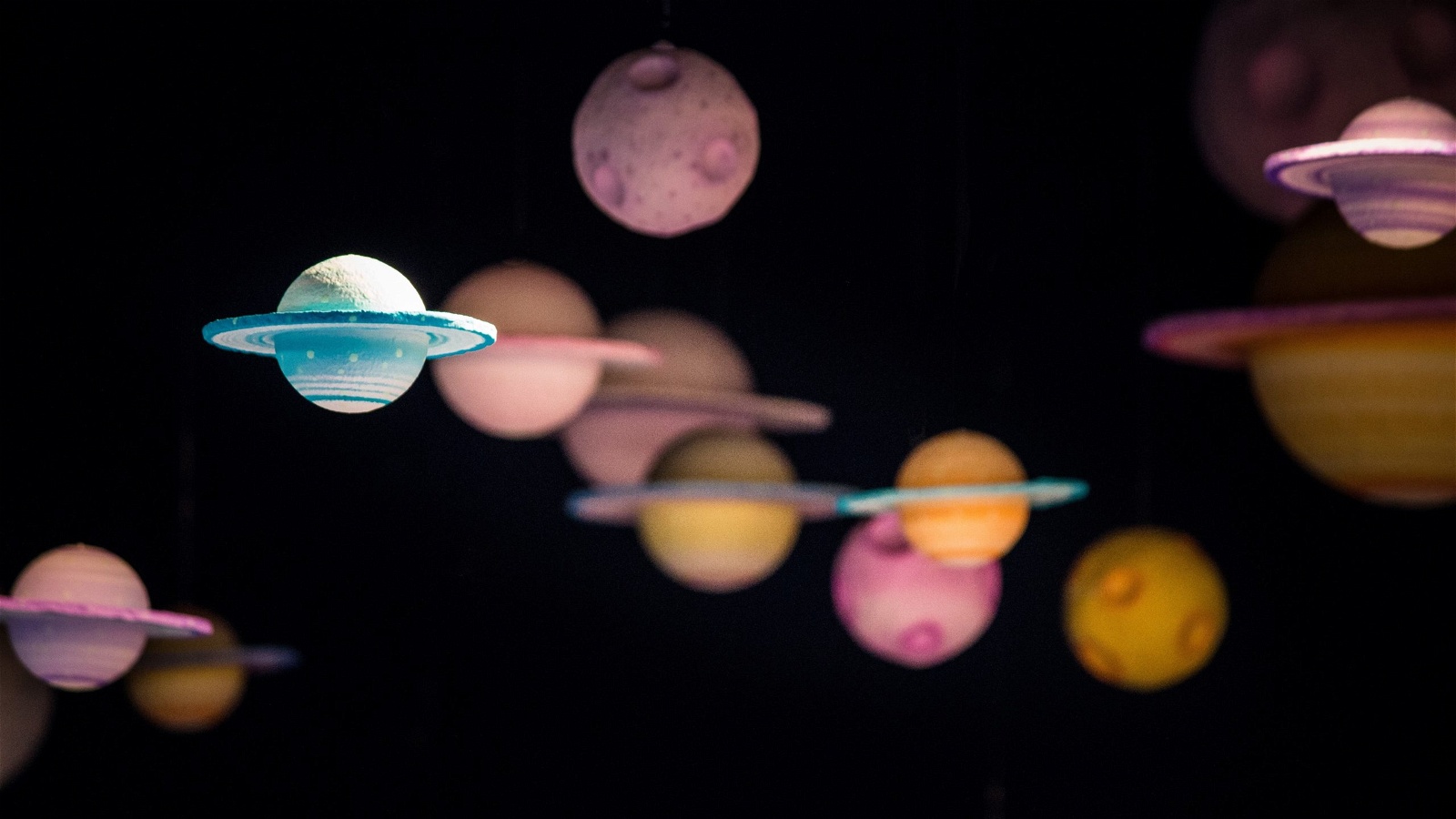 Photo by David Menidrey on Unsplash

I want to say that the single greatest development in human affairs in the post war period (i.e., after 1945) is the entry of the nonhuman. In fact, we could say that the period starts with a bang: with the bursting of the nuclear bomb. With those two explosions, it became clear that the non-human was a permanent force in human affairs. Will civilization end? Will we be smart enough to overcome this crisis? We don’t know but whether we overcome it or not is besides the point. The fact is that the nonhuman has entered the human arena and will not go away.

There’s never been a time after 1945 when a non-human apocalypse hasn’t been part of our everyday lives. We lived in the nuclear shadow for half a century but that’s gone now — not that the threat has been completely removed — and it’s been replaced by climate catastrophe.

Nuclear holocausts are nothing like climate collapses. Solving the nuclear weapons crisis is nothing like addressing climate change. Therefore it’s important not to confuse the entry of the non-human into our affairs with any specific manner in which they do so.

You may want to extend rights to animals. I may want to protect rainforests. He may want to focus his efforts on carbon sequestration. Fine. Go right ahead. But collectively they constitute a new condition and in my view the condition comes first. That’s why there are so many ways of articulating this insight. For example:

It’s a bit like European expansion into the rest of the world. Starting with Columbus’ voyage to the Americas, Europeans colonized much of the earth. That lead to dreadful catastrophes such as the genocide of the Americas and Atlantic slavery and later, the colonization of India and Africa, but independent of the moral consequences of that expansion, from 1492 onwards the societies of Europe were tied to societies elsewhere in real time. European parliaments had to debate the rights of Native Americans, Black people, Indians and anyone else who came under their thumb. Their factories were fed by cotton coming from the tropics. Their newspapers and travelogues were full of stories about these new peoples.

However it happens, the economics and the politics of the future will involve shaping the earth and recognizing the extent to which we are shaped by it. The human abstracted from the planet is no longer a viable category. To be human now is to be a member of a category stabilized by the non-human. How long will that stability last?