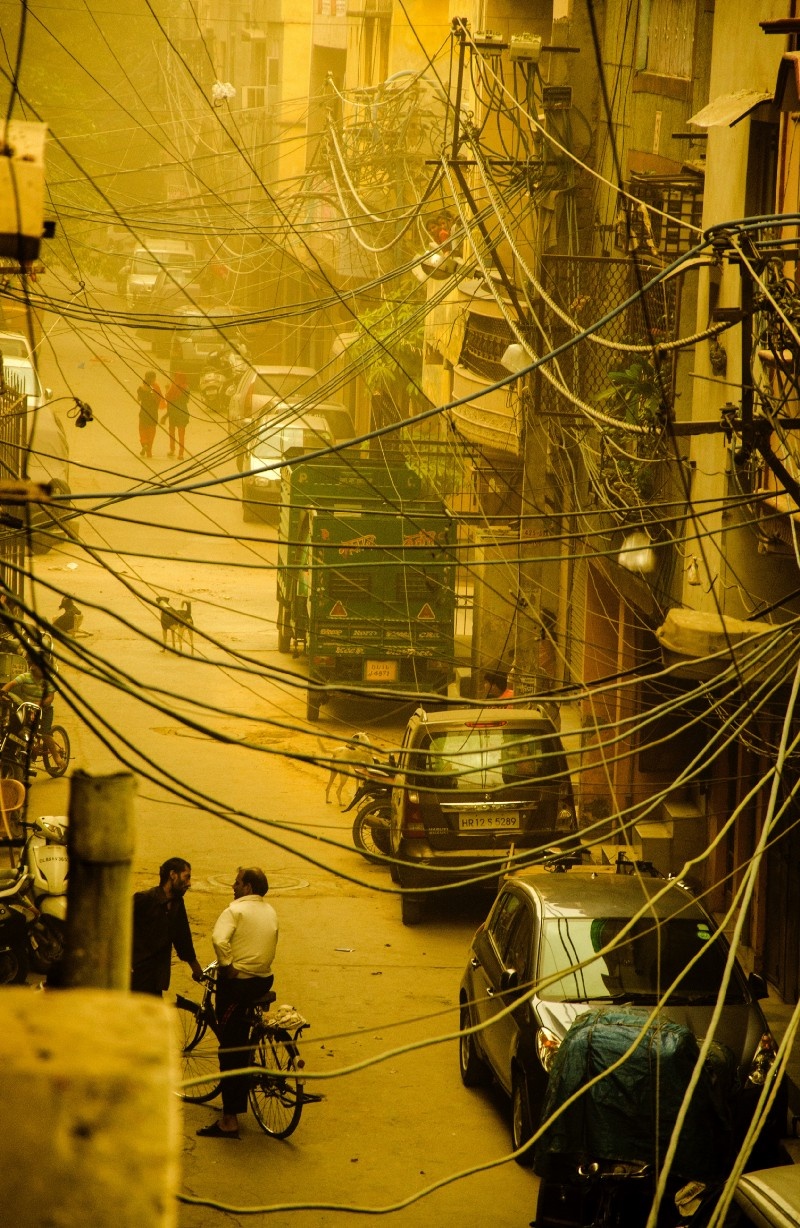 Photo by Bibhu Behera on Unsplash

When we think of the ABCs of the future, we usually think of western dystopias and utopias. I have myself commented on Musk’s oscillation between the earth and Mars. The animal rights/welfare movement starts with names like Peter Singer or Gary Francione but has almost no acknowledgement of the fact that both historically and currently, most vegetarians in the world have lived in the Indian subcontinent and the rest of Asia. The argument is that they are cultural vegetarians rather than moral ones. Perhaps, but by that count Russia is a true democracy while the UK and the US are only cultural democracies.

The climate movement is even worse. It’s paradoxical Eurocentricity is a consequence of being centered around seemingly universal scientific findings. For example, so much of the discourse in the US is turning apocalyptic, but no one bothers to ask: hasn’t that apocalypse already arrived for the many pre-Colombian cultures that thrived in the Americas, let alone the sixth extinction of countless number of species and the daily slaughter of billions of non-humans? Do we declare emergencies only when white people discover a problem of their own creation? To the extent India (or South Asia more generally) is represented, it’s either in the form of destitution: lands leached by ocean rise, heat waves killing by the thousands; vague congratulations for solar investments by the government or breathless (literally!) reports about pollution in Indian cities. None of these, either individually, or collectively, form anything like an understanding of the specific challenges and opportunities faced by the subcontinent in the so-called anthropocene.

The economic and social shifts that contribute to the anthropocene are relatively new in India — post 1947 with most of the important changes happening after liberalization in 1992. When I was a child, most Indian agriculture was organic and local. The marketization of food is a very recent phenomenon. There were no factory farms until recently and even there we will have to pay as much attention to the farming of fish as to avian and mammalian species. Last, but not the least, we have committed enormous damage to our ecologies in the name of development. The moral, social and political terrain of the anthropocene looks different from the subcontinent than the standard model coming out of New York or London. In short, the challenges of:

suggest a complete overhaul of what the anthropocene means for us Indians and arguably for everyone else. Such contestation is to be expected — as the debate over the anthropocene heats up (ha ha) we should expect alternative histories and intellectual frameworks. It shouldn’t surprise us when Xi Jinping proclaims that China will become an ecological civilization under his permanent stewardship, though every sign points to that civilization being full of electric cars and solar panels made in China but otherwise indistinguishable from technocratic green modernity.