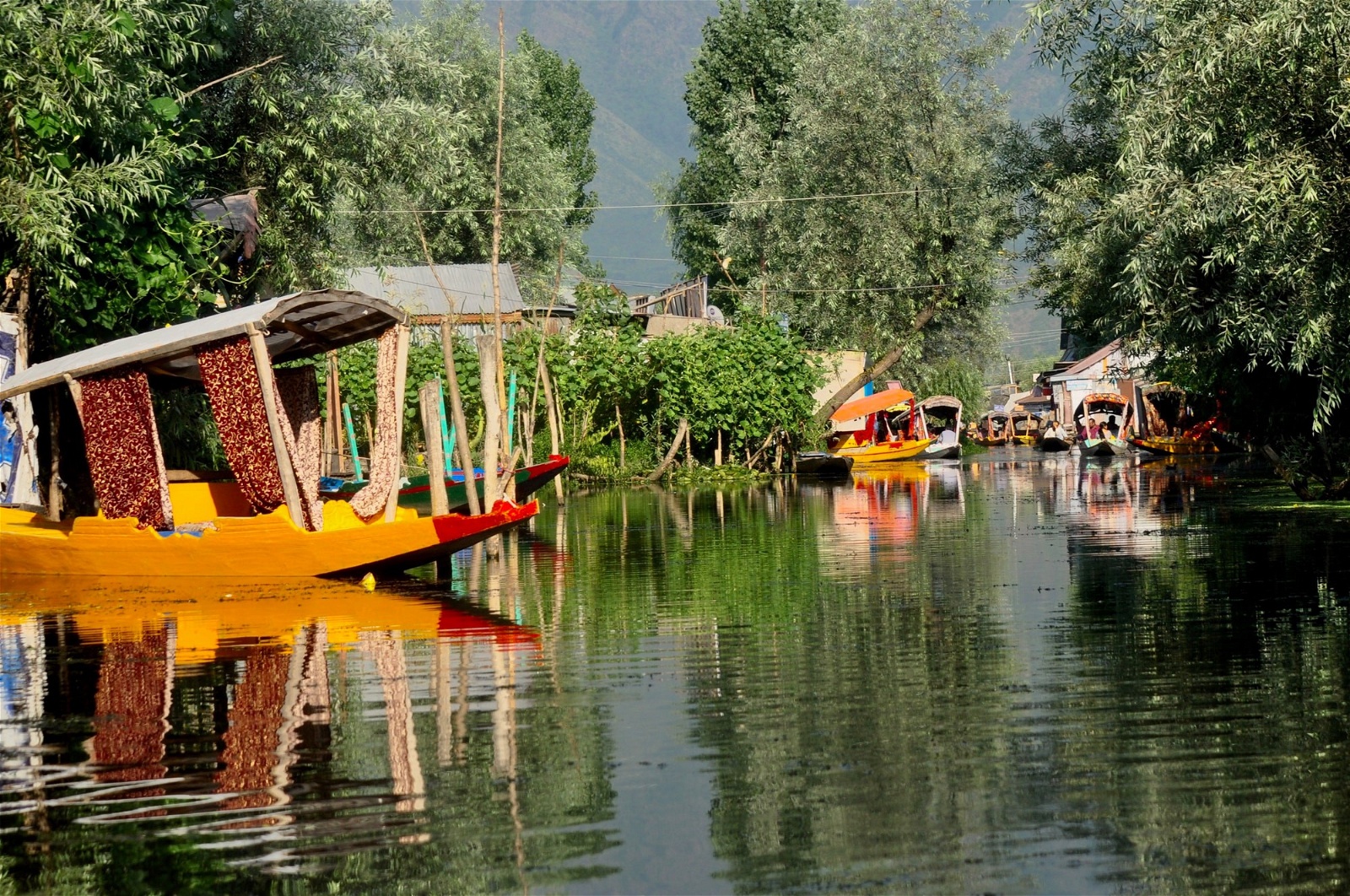 After the recent actions in Kashmir, I have read numerous comparisons between India and Israel, of turning Kashmir into Gaza. Not surprising, since both the Indian and the international left have historical sympathies with the Palestinian struggle and perhaps more importantly, know the Middle East well because of their personal and intellectual networks. I think they are looking for explanations where the light is shining rather than searching for the truth.

Look East towards China instead.

What China is doing in Xinjiang is the model, both as explicit inspiration and for structural reasons. Let’s start with the latter — there are approximately as many Palestinians as Israeli Jews, i.e., a ratio of 1:1. The ration of Indians to Kashmiris is more like 1:200, similar to the ratio of Uighurs to Han Chinese. Demographics is destiny. And of course the Chinese system of surveillance and “re-education” has got to be an inspiration.

China’s occupation of Xinjiang is remarkably successful when looked at from the perspective of the nation state — blanket surveillance, neutralization of any capacity for mobilization, the use of overwhelming force with minimal lethal violence and so on. I can see the appeal to everyone else dealing with a wayward province.

The age of political violence by non-state actors is over, i.e., Islamic terrorism as a proxy strategy is done. Of course there will be attacks here and there and god forbid one of them gets hold of a nuclear weapon, but I don’t see these networks having international importance as they have for the last forty years. There are several reasons for the end of terror as a powerful force:

For these reasons, I believe the era that started with the Soviet invasion of Afghanistan is ending with the US withdrawal from that country.

With the end of non-state political formations, we are back to great power rivalry. India rightly sees the “solution” of the Kashmir problem, or at least its containment, as table stakes for being considered a great power. After all, which great power will accept checks on its authority within its boundaries?

Seen this way, the bifurcation of J&K into two union territories is a clever move. It separates India’s problems with China from India’s problems with Pakistan and severely constrains Pakistan’s room for maneuver, since both of its patrons, i.e., the US and China are unlikely to support too much adventurism. The US wants an end to the Afghan crisis and China can hardly object to an Indian move that’s inspired by its own actions in Xinjiang. Who knows, India might even let the Taliban take power in Afghanistan as a face saving measure for Pakistan; or the converse, India may not be able to prevent the Taliban’s rise to power and the Kashmir occupation might be its tacit deal with the US (and Pakistan?) for not being invited to the Afghan table.

As part of asserting its great power status, India will want to consolidate its “one nation, one market, one law” narrative. There’s no guarantee that any of these has even the semblance of democracy; we have entered a zone in which the old rules don’t apply and new forms of democratic engagement are necessary to prevent the state-market combo from bulldozing all opposition.

This is how I read the tacit, if not explicit, consensus within the Indian political elite, the bureaucracy, big business and the security establishment.

The great game has restarted. Nation states are unstable and deeply insecure creatures and we are approaching an era of conflict between them. The last time around, the great game ended in WWI and WWII. This time we have nuclear weapons and climate change.