The Demented Style of Politics

Why do such dementors exist?What's the point in a moral community having people who view their own community with suspicion, even malevolence? 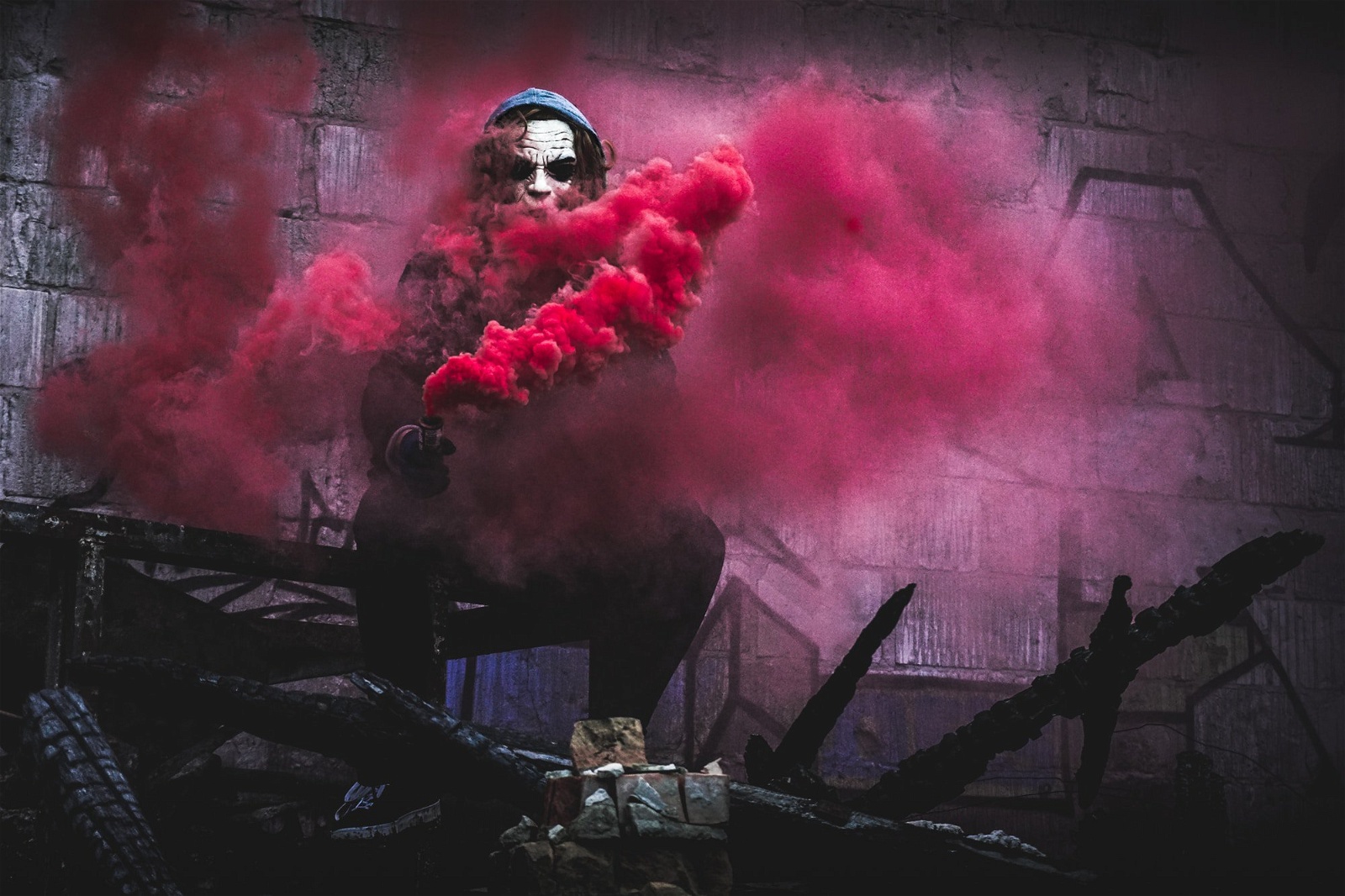 The creepiest man I ever met was a CIA officer turned academic scholar of terrorism. We sat across a table on a couple of occasions in the early 2000s; even his presence in the room was disturbing and every time he spoke, I felt a shiver passing down my spine.

It's not as if he was saying the most evil things; in fact, some of what he said was factual and much of the rest was reasonable, if on the conservative end of the spectrum. It's just the way he expressed his opinions - no scratch that - it was the way he carried himself in the world that was the problem. Like everyone and everything was suspect and it was his job to wring the truth out of the world. Quite different from a regular thug or a mafioso - there was no bullying - just a presumption that very bad things exist and it was his job to be worse in response.

I can still picture his way of smiling at the stupidity of others; it was a dementor’s sneer. The dementor is the bad guy on the good side - please don't ask me to define who is good and who isn't; that's beyond this essay's pay grade. But however you define it, and "good" is felt viscerally rather than intellectually, there's often a person or an institution whose job is to be bad in the service of that good.

What was once the province of the secret police has now become a standard function in our social network driven world - every Whatsapp group has its own dementor, a man (it’s always a man) who takes upon himself to channel the dark side.

Why do such dementors exist? Why are they (sometimes) celebrated?

First, a digression on knowledge, power and emotion.

Starting with the work of Foucault, social science scholarship focused on the intimate relationship between knowledge and power in the modern world - my favorite in the genre is Ian Hacking’s Taming of Chance. Their argument was that modern societies gain legitimacy by exercising control over the processes of life (what Foucault calls biopower) through the collection of a certain kind of knowledge and the creation of new categories such as “population.”

For example, birth and death statistics are collected so that policies targeting population averages (public health policies for example) can be used to legitimize state power. Today’s breathless reporting about the Corona virus is a classic example of biopower and the Chinese state’s success & failure in exerting it. In other words the exercise of power demands certain knowledge regimes.

What’s happened in the last three decades is both an evolutionary growth of knowledge as power and a dramatic transition in its exercise. It’s no longer knowledge that’s being collected and categorized - it’s emotion as well. The technologies of surveillance can now directly access our limbic brain and don’t need to stop with rational categories such as population averages and GDP. Knowledge is often replaced by emotion because the technologies of control, surveillance etc have become more fine grained. The circling of information and emotion is subtler than the knowledge regimes of the past and can no longer be understood within what Foucault termed as “an explosion of numerous and diverse techniques for achieving the subjugations of bodies and the control of populations.”

In short: emotion is more important than knowledge and populations are no longer the unit of control.

For example: while I (try to) make the entire Hindu population fearful of Muslims, I can also use Whatsapp messages that target this particular village to lynch that particular Muslim. That combination of emotion, information and chaotic control is rather new and it's spawning a demented style of politics.

What's the need for Dementors? Do they have a legitimate place in the world?

Of course I understand the strategic reason for having dementors on your side - the logic of every arms race forces all sides to acquire as big a weapon as possible, and dementors are powerful weapons. I get that. But are there are other reasons? Perhaps even more important ones?

For example: do dementors bring insights into the world that would otherwise not be available using "good" methods alone?

These arguments have several analogs. Let me recount two - one more innocent than the other:

Nevertheless, from just war theory to pre-emptive strikes, there's a sense that not only is violence justified under certain circumstances, it is both prudent and ethical to invest in the means to conduct such violence. Iron fist within the velvet glove and all that.

My take: while the existence of bad people arguably justifies generals, it doesn't justify dementors. What's the point in a moral community having people who view their own community with suspicion, even malevolence? People who will reliably and routinely harm innocent citizens because they don't care who they hurt.

And yet, dementors are all too common. Sometimes the person at the very top is themselves a dementor but more likely than not, the dementor is an employee rather than a boss. My suspicion is that every large organization - whether country, company or political party - has a known dementor on its payroll; in some organizations, even a mid-level boss has their own dementor. Drug cartels come to mind. Every Don needs a Luca Brasi, if you know the reference; that person is usually the boss' man and travels (or dies) with the chief.

Secret police, assassins, enforcers - the list of dementors is long. I can think of only one reason why they need to exist: the world is a genuinely bad place, or at least parts of it are.

There's been an explosion of literature on the authoritarian mind of late. Not surprising, given the recent successes of authoritarian politics. Everybody agrees that authoritarians both cultivate a climate of fear and use that climate to amass power. But what are the origins of fear and suspicion - and especially - what if there's existential grounding to those feelings?

Anxiety, paranoia, hate and other negative emotions are standard in all social networks. There's money to be made with those emotions and elections to be won. Plus, it's not only right wing nuts who use negative emotions as a lever: climate catastrophe and the fear it inspires is a standard tool in the progressive toolkit. Dementorship is a respected social role in today's world. It's the dementor's job to detect and amplify fear and suspicion as an existential mood, which is another way of saying the dementor is the yang to the authoritarian's yin.

Paranoia is common and spreading. If the success of right wing politics throughout the world is any sign, the public in many countries has been successfully convinced that they are surrounded by clear and imminent dangers. It's likely they trust the dementors more than the visionaries of a better future. There's every reason to believe the demented style of politics will find more takers as our system lurches from depression to climate collapse. All the more reason to identify the emotional core of the dementor's view of the world and find an antidote. But first, it has to be understood seriously and objectively.