The Climate of Conservatism 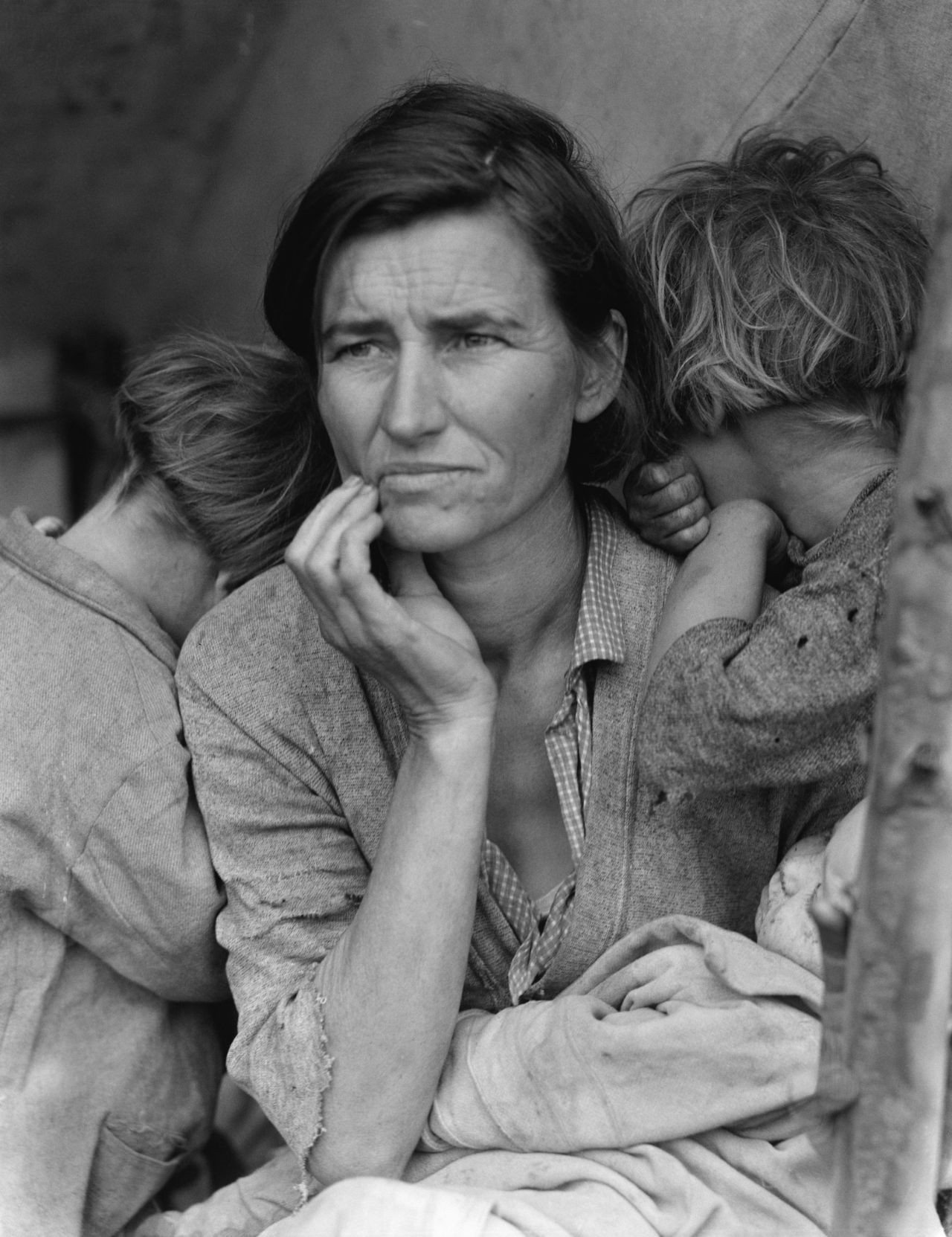 Every day we hear about how Republicans deny climate change and how their racism drives their immigration policies.

What if the two were one and the same? After all, since they are in power, they are privy to national security assessments of climate change related impacts — more so than the opposition — and shooting at caravans is a rational response for racists under such circumstances.

I find the division between climate deniers and science backed progressives useless at best and dangerous at worst.

A historical comparison shows why. A hundred years ago, as it became clear that industrial capitalism was here to stay and it was changing societies at breakneck speed, workers started organizing for their share of the new wealth.

At that time too, there were “deniers,” i.e., people who denied the rights of workers to organize and protest. In other words, unionize. The deniers weren’t really denying the truth of the new system that had come into being; instead, their denial was really an assent of a vicious response to the needs of workers.

To be a denier in 1918 (give or take a few years) was to be a backer of fascism via Mussolini and Hitler. Why do we expect this time to be any different? Anyone who sees the world clearly recognizes that massive changes are afoot. The only question is how to react to these changes.

The election of Bolsonaro & Trump, the ubiquity of surveillance, the demonization of immigration and minorities and so on are better read as the conservative response to climate change — and world change more broadly — than as a return to some medieval or tribal values.

They are reading history as well or better than progressives are; it’s just that they’re choosing to respond differently.