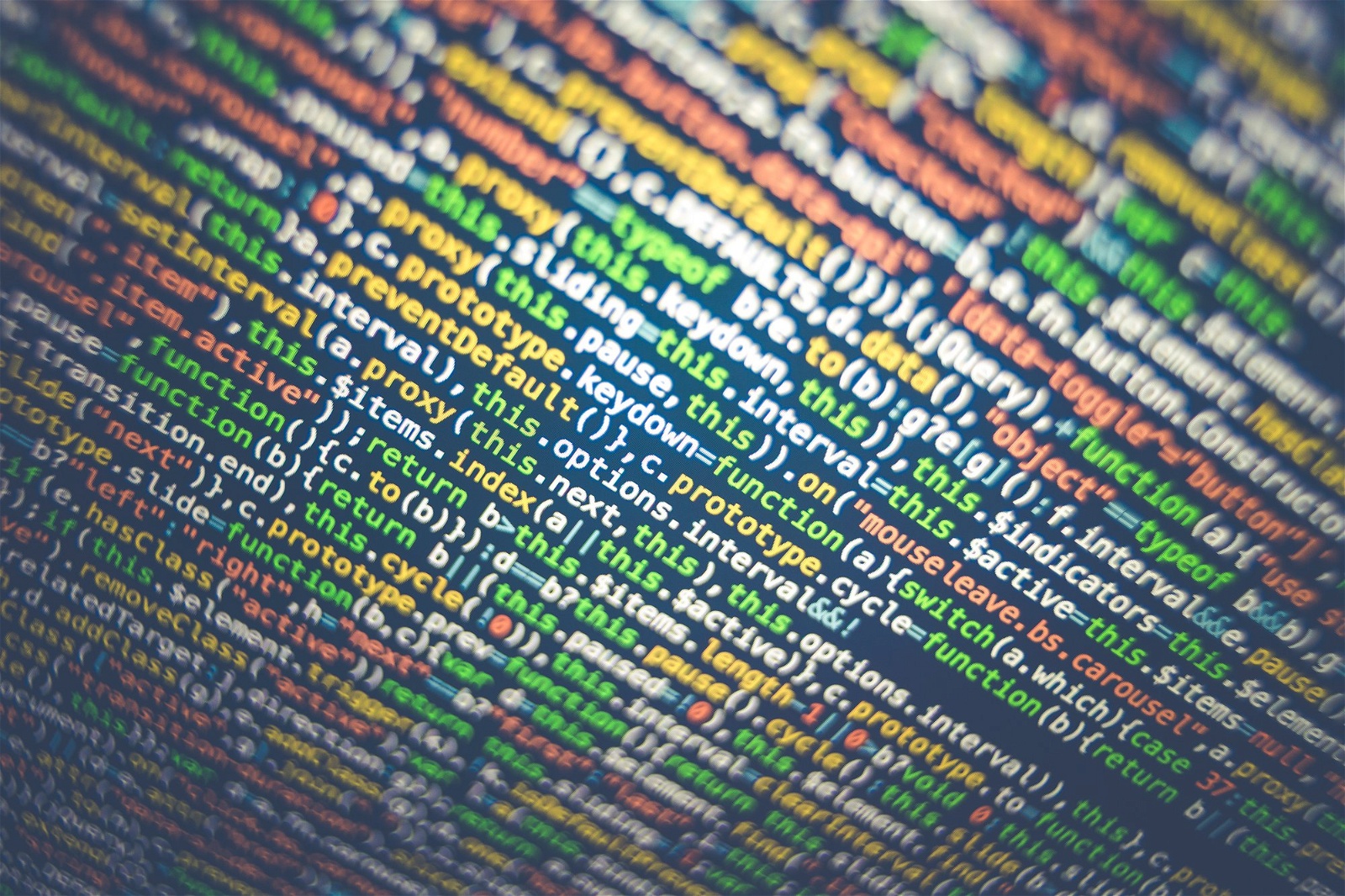 The End of Settlement

Sometime in the last ten thousand (or twenty thousand or forty thousand - the number is fuzzy) years, a combination of tool use, the discovery of agriculture and animal domestication and the capacity to build permanent structures started us on the slow path to becoming a settler species, slowly accumulating ways to cultivate and domesticate the world around us rather consuming what we find.

I am not trying to judge; on the one hand, there are many problems with settlement - density leads to disease, per capita nutrition is lower and egalitarianism is replaced by inequality. On the flip side:

Is that a good thing or a bad thing? You be the judge, but moral claims aside it's been the most successful large mammalian growth model ever. What we call ‘history’ is a strict subset of settler humanity. But that history is about to get unsettled.

Notice how in the Buddha's list of afflictions that led him on a quest for Nirvana, there isn't any reference to the dangers posed by tigers and lions and elephants. They were no longer ongoing threats. Recorded history's problems are either of human origin (war, poverty), caused by insects and other invertebrates (locusts in the Bible) microorganisms (plagues) or climactic effects (floods, drought) compounded by human errors.

About the first, I am going to point you to some of my other essays. Here, here and here. Quick answer: energy and information make accumulation possible. About the second, accumulation brings forth a range of challenges such as:

Civilization is nothing but a record of how we deal with accumulation and compounding. If everything that's hunted or gathered is consumed right away, there's no question of compounded inequality. Accumulation makes inequality a lot worse because of growth - if my family earns 2% more than yours every year for ten generations, we will be 50 times richer at the end of it. Scratch that - halfway through that process my wealth will help me hire thugs - aka soldiers - who will appropriate your wealth and call all of it my own.

I'm confident that settler humanity is not the final 'End of History,' in any form - whether liberal democracy or one party authoritarianism or any other political community that rules our lives today. We are at the cusp of post-settlement. How will our political technologies manage the transition to the post-settlement phase of the human condition?

The quick and correct answer is: it's very hard to predict, especially the future. A slightly longer answer takes the form of a question: are there emerging technologies that might help us negotiate this transition? I think so, and my hope is expressed in the following speculation:

Underlying this question is the belief that writing is one of the key technologies of settler humanity, helping us coordinate all the other accumulations that make settlement possible. To the extent programming is a phase transition in the history of writing, it will either hasten the collapse of settlerdom or help us imagine a different future. At a (slightly) more mundane level, the current political technologies we have - the nation state in particular - are being swallowed by software so we might as well understand that process.

Asking the question of 'nation programming' in all seriousness unspools a whole lot of other questions:

I will be honest: it's going to take me a while to answer these questions in the detail they deserve, for every concept used in posing the question (NATION, PROGRAMMING LANGUAGE, IS, IDENTITY) needs careful explanation and in some cases radical reworking - a nonlinear question needs a nonlinear response that deviates from the usual answer (if there's one - surely the case for 1 & 2 above, less so for 3 and not at all for 4). But an outline of the general argument can be stated:

Before we go any further: why programming language and not something else? Why not ask: if nations were animals what animals would they be? Seems like a reasonable question doesn't it? Every nation already has a national bird or animal so it would be a natural step to ask: is India really a tiger or is China really a dragon?

What happens to our idea of political community when we change the technology used to imagine it? I believe code is making that reimagination possible. To add one analogy upon another, consider the idea of a recursive recipe and what it does to cooking.

The 'paper technology' cookbook will tell you how to make tortilla or dal from a certain set of ingredients - whole wheat/corn flour, urad dal, ginger, marinara sauce etc. A recursive cookbook is a superset of the paper cookbook, so it too will help you make tortilla from its ingredients, but it will also help you make the ingredients if you're so inclined - the two screenshots below capture a recursive recipe for tortilla in which there's an embedded recipe for flour.

That's a useful strategy if you're trying to run a kitchen and not just cook one meal - if you're running out of flour, you have to make or buy that first before making a tortilla.

Recipes work against a functioning infrastructural background. A cookbook author assumes that you have all the ingredients in front of you and it's not their job to teach you how to stock a kitchen with flour or raisins. If that's a reasonable assumption, it's only so because we take food systems for granted; as it so happens, I am writing this essay at a time when we can't. During a pandemic, we can't assume that everyday kitchen items are readily available for re-stocking, just as most children in Bihar can't take electricity supply for granted if they were suddenly required to perform all their schoolwork on computers connected to the internet.

Recursiveness brings the systemic nature of recipes into sharp relief. By coupling my desire to make tortillas to the availability of flour and the availability of flour to the grain harvest, we can turn infrastructure that's taken for granted into a resource that's explicitly accounted for. Unfortunately, adding this layer of systems representation can also create a new set of problems - we can immediately see the problems that arise from embedding recursiveness into our supply chains. Let's say I have a smart storage bin that sends a signal to the grocery store to dispatch a bag of flour every time my stock is below some pre-determined amount. In fact, let's assume the houses of the future have chutes for drones to land with supplies and those drones are pre-programmed to supply me with flour. Awesome? But what happens when the drone is hacked (as it inevitably will) and someone steals my flour supply?

In the absence of a fair amount of machine learning, recursive recipes are almost as ignorant of systemic disturbances as the paper kind. Every additional layer of explicit representation brings additional demands on robustness and flexibility.

The recipe, as you might have guessed, is a metaphor for politics. It's all too easy for us to consume individual political meals - one election here, one prime minister there, one constitutional amendment here and so on - since that's how the media wants us to eat, but we completely miss changes in the political system as a whole. Even as expansive a concept as citizenship has to be embedded in a network of other concepts - which is exactly what a recursive approach to citizenship will enable.