The Bots of War 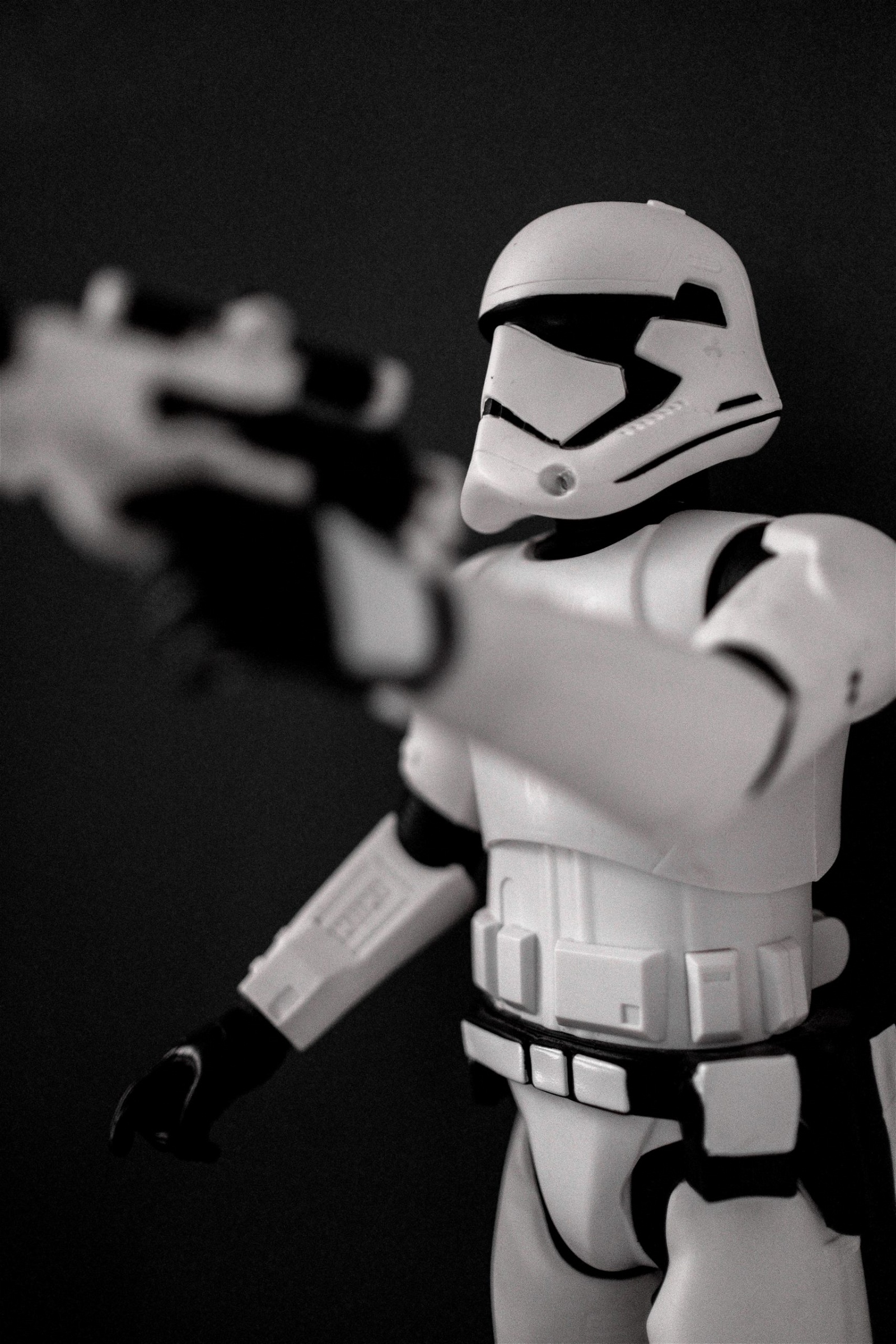 We think bots might have tipped the polls in the UK and in the US, but will South Asia host the first “war of the bots?” If you had asked me even two days ago, I would have laughed at the possibility, but having experienced how the recent India-Pakistan crisis was amplified on social media, I am not so sure.

Photo by SJ Baren on Unsplash

India runs on Whatsapp. My parents text me if they are going to a concert or staying home for a quiet dinner. Friends send the same joke from three continents. There’s a group for every progressive cause. Climate change: check. Gender violence: check. Animal rights: check. Then there’s the message I received a few days ago saying heavy fighting has been reported at the Sialkot border. It’s the day after Indian aircraft bombed positions in Pakistan-occupied Kashmir and a little over ten days after an Indian convoy was bombed in Kashmir. The clock’s been ticking. Has it struck twelve?

The friend was alarmed. Why wouldn’t he be? Sialkot is in Pakistani Punjab, not Kashmir. Fighting there meant the conflagration had expanded beyond the disputed boundary into the “real world.” Of course, the first thing I did was to google Sialkot. It’s a wonderful city in Pakistan, razed to the ground by Alexander the Great himself but none the worse for that ancient slight. Wikipedia says “it’s a wealthy city relative to the rest of Pakistan and South Asia.”

I don’t know how much of that wealth will survive tanks and terror, but I need to know what’s happening first. Google isn’t much help since searches for breaking news invariably take me to Twitter. Which is where my friend asks me to go as well. That’s where it’s happening.

Entering “Sialkot” in the Twitter search box opens a rabbit hole. One says:

Disturbing if true. Further down is a video of an injured Indian Airforce man lying on the ground. The tweet says something unprintable about sex and death.

Then I realize the men in the video are speaking in Kannada, a South Indian language unknown to Pakistanis. It’s a video taken after an accident at an air show in Bangalore. Nothing to do with the crisis raging at the border.

A scroll or two below the injured soldier are videos of Pakistani tanks trampling over fields and sirens in Amritsar. Are these as fake as the airman?Has the war already started? Where did they get these videos from? Mostly, I want to know if any of this is true. Where do I go to find the corroborating evidence?

Meanwhile, back on Whatsapp, a mini-battle has broken out in the group. Some of my friends are as alarmed as I am. “War is not the answer.” Going after terrorists is one thing but starting a nuclear war is a different matter. Others are cheering. “A lesson has to be taught once and for all.” Everyone is forwarding messages from their favorite sources. One forward from a retired Madras Sappers colonel warns about escalation. Another from a proud Indian says we are ready to shed as much blood as needed to wipe out this menace. Chances are the blood to shed won’t be his but why quibble when the nation is under attack.

These Whatsapp fights seep into other Zuckerberg colonies. A good friend posts on Facebook saying the airstrikes were right but there’s no reason to gloat. “War is a serious matter.” If you ask me, it’s a mild statement in the annals of pacifism. Not in today’s social media. He is immediately flamed. Some unfriend him. Others are unfriended. Then there’s Instagram, which I fear to open and don’t even ask me about Snapchat. I am too old for it.

TV is sedate in comparison. A professor at a university in Odisha has been fired for suggesting India shouldn’t go to war but otherwise it’s tame in contrast with the raging stream on my phone. Even Arnab (India’s Sean Hannity) is placid compared with the young men itching to perform obscene acts on their neighbour’s mothers and sisters.

The bombing of the CRPF convoy in Pulwama was heinous and despite my pacifism, I understand that no nation state will accept an attack on its soldiers. Public outrage is equally understandable. Unfortunately, social media concentrates and circulates these emotions at an unprecedented speed and scale. It doesn’t give us time to take a deep breath and shed our outrage.

Fake images were circulating from the very beginning of this crisis. Some are obviously fakes, such as Rahul Gandhi photoshopped next to the terrorist who attacked the CRPF in Pulwama. Then there is recycled footage of tanks going to forward positions, perhaps not even in India, and videos of injured airman, but after an accident at an airshow in Bangalore. To paraphrase, Tolstoy, every truth is the same as every other, but falsehoods replicate in unique ways.

We imagine malicious bots as pieces of software, perhaps written by a hacker in Russia or an analyst working for Cambridge Analytica, but bots don’t exist without people. Someone has to tweak a bot so that it triggers our emotions. Remember that people use social media to connect with other people. Bots are the medium, not the message. That’s why Facebook enforces real identities. Fake news can be instigated by software, but it’s spread by people.

The news may be fake, but the people are real. That’s why cyborg politics is so dangerous:

A little over a century ago, an assassination set of a war that was supposed to end in a few months but lasted five years and killed millions. Imagine something similar today — governments will find it impossible to contain public anger and unscrupulous politicians will make sure they can’t.

Software can be fixed, but people trapped in algorithmic bubbles with commercial and political interests keeping them that way are harder to change. I am hoping that the condensed anger of South Asians isn’t catastrophic. The crisis seems to be abating with the return of Wing Commander Abhinandan and chances are the leaders of India and Pakistan will step back despite having electoral and strategic objectives. But you never know when you’re surfing a crashing wave.