The Adventures of Vatman 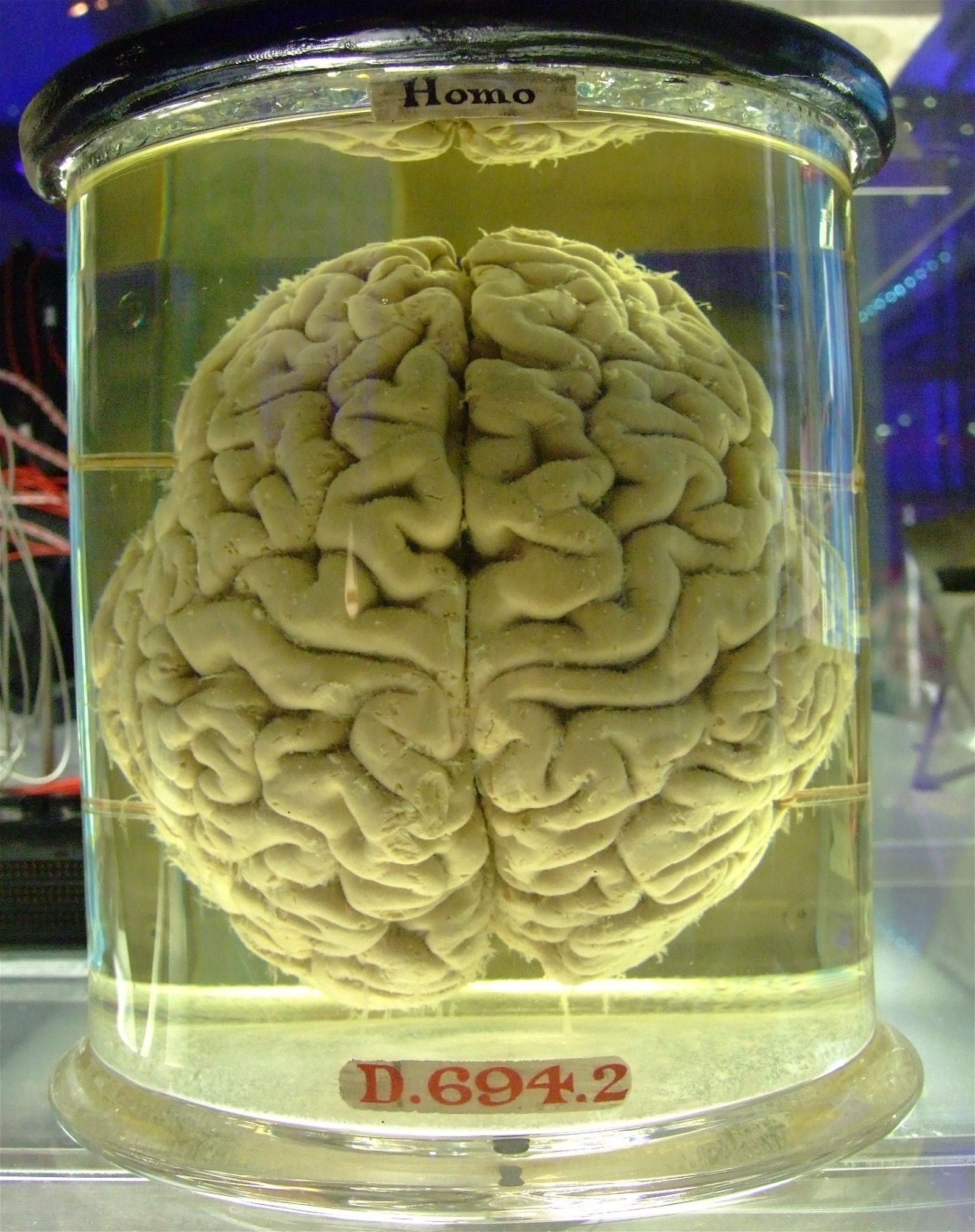 Aren’t straight lines boring? I have been zagging about climate change, animal rights and other planetary calamities for several months. It’s getting to be burdensome. Time to zig. Or rather, it’s time to zigback to a topic I continue to think about in a parallel universe, a world without care or worry, a topic that’s sent a few paychecks my way: the study of the mind.

Note: A zigback is like a flashback but in parallel instead of serial. Where a flashback takes you to an event in the past, a zigback takes you to a parallel world in the present. What’s zigzagging? For much of the twentieth century, language captured the attention of philosophers the world over, going so far to say that the problems of philosophy are nothing but the problems of language in disguise. While introducing Wittgenstein’s Tractatus, Bertrand Russell says: “Starting from the principles of Symbolism and the relations which are necessary between words and things in any language, it applies the result of this inquiry to various departments of traditional philosophy, showing in each case how traditional philosophy and traditional solutions arise out of ignorance of the principles of Symbolism and out of misuse of language.”Wittgenstein reiterates the same point when he ends his book with: “Whereof one cannot speak, thereof one must be silent.”

One can only be silent for so long. There’s a kind of speech that’s a finger pointing at the moon. I can never speak with certainty about another being’s feelings; even other human beings are opaque to literal alliances and other creatures are doubly resistant to literal speech. Mythical speech can correct some of these errors but in the process of doing so we realize that language isn’t everything.

That realization had a collective dawn towards the end of the millennium when the philosophy of mind replaced the philosophy of language as the dominant subfield, a dominance that continues to this day. It seems obvious to us now that the mind subsumes language. After all, linguistic phenomena are just one type of mental phenomena; philosophers of mind also study consciousness (arguably the coolest kid on the block), perception, emotion, attention and any number of other mind-laden entities.The party line is that the mind is going to reign for a while, that the key puzzles of consciousness are resistant to solution. I believe that’s true, but a time comes when resistant puzzles, however tantalizing, are set aside in favor of other questions and paradoxes. What’s considered important need not be the same as what’s considered challenging. The reign of the new king is almost over. Some of us think we have reached peak consciousness, that philosophical storms currently on the horizon will upend the mind’s position at the top when the winds blow landward.

Indulge me as I zigzag through an answer with thought experiments, arguments and stories. All I can say for now is the new regime will subsume our mental concerns just as language was swallowed by the ocean of mental activity.

Another Note: This being a zigzag course, I am not going to talk about the philosophy of mind alone — the zags through our planetary responsibilities will continue to race along on tracks three and four.

Brains in a Vat

Chances are, you have heard of brains in a vat. If not, here’s the basic idea: let’s say you’ve been troubled by a nagging cough for the last few weeks. Being the cautious kind, you get yourself tested. After one look at the test results, the GP passes you on to a pulmonologist who, in turn, invites an oncologist to the second meeting. The oncologist reveals you have incurable lung cancer. Only a few months to live. He wants you to undergo one final test just to be sure. You retire to the oncologist’s waiting room. While leafing through the latest issue of Mortality Now — conveniently stacked in large quantities in the waiting room — you notice a call for participants in a mind-blowing study. A silicon valley startup is prototyping its immortality as a service platform. You might just be the ideal participant.The startup’s promise: they will remove your brain from your body and give it a new house in a climate controlled underground chamber in Oregon with plenty of water and electricity to feed and clean your brain for eternity (i.e., until VC funding runs out); further, they promise your brain will receive the freshest, most nourishing sensory inputs every day — some days you will travel the Himalayas meeting yogis meditating in ancient caves, other days you will dive beneath the ocean on top of a sperm whale.

The only problem: the brain transfer is irreversible — they have to dispose of your body once the brain is removed (while omitting to mention that your brain is part of their IP and will be sold off when investors start looking for returns).Not a problem for you: your body is collapsing anyway. On the 4th of July 2020, you become Oregon’s newest resident, BR1701, better known as Vatman.

These are your stories.

Having dealt with old-age homes recently, I know the key to successful retirement is routine garnished with variety. Vatman’s hosts have taken that adage to heart: every week is the same and every week is different.On Mondays they take their vats on a trip to the Grand Canyon, which is to say, they live-stream their proprietary drone’s passage through the gape in the ground and feed it to the vat’s sensory interfaces. This being a first world retirement home, you can also communicate with the drone operator and ask him to navigate the drone as you see fit. He’s just a kid sitting in a Palo Alto Starbucks; he will do what he’s told.

Except that this Monday (July 6th, 2020) is your unlucky day- Russian hackers have taken control of the drone’s operating system and have diverted it to Democratic party headquarters. Fortunately, the company has plenty of drone footage stored on AWS. Without revealing a thing, they start piping in last year’s trip taken on July 1st 2019. As the CEO texts the somewhat troubled drone operator: how would vatman know the difference? Duh. Make it so.

Meanwhile, you’re having a good time zooming through the canyon. When drone does one of its 360 degree spins, you notice storm clouds are brewing. Thunderclouds have always made you anxious. You want to get back to safety (what does that even mean when you’re stuck in a chemical bath in Oregon?) and you ask the drone operator to fly the drone back to its base. Meanwhile, in a lucky coincidence, another drone owned by the CIA has annihilated the errant Russian hackers. They were working out of the same building in Damascus (cheap rent, great food, lots of clients) as an ISIS handler.

With the hackers gone, your drone operator regains control of his vehicle and starts live streaming today’s trip once again. In a second lucky coincidence, while the clouds that made you uneasy were from last year’s trip, it turns out that thunderclouds are brewing at this very time in the Grand Canyon. They sure look ominous. You feel like vomiting and tell the operator to stop. The operator sympathizes with your unease and steers the drone out of the canyon before the rain starts.

All’s well with the world. You want to heave a sigh of relief, but you can’t since you don’t have nostrils or a chest. Damn. Instead, you thank your operator, close your mental eyes and wait for tomorrow’s snorkeling trip to the Bahamas.