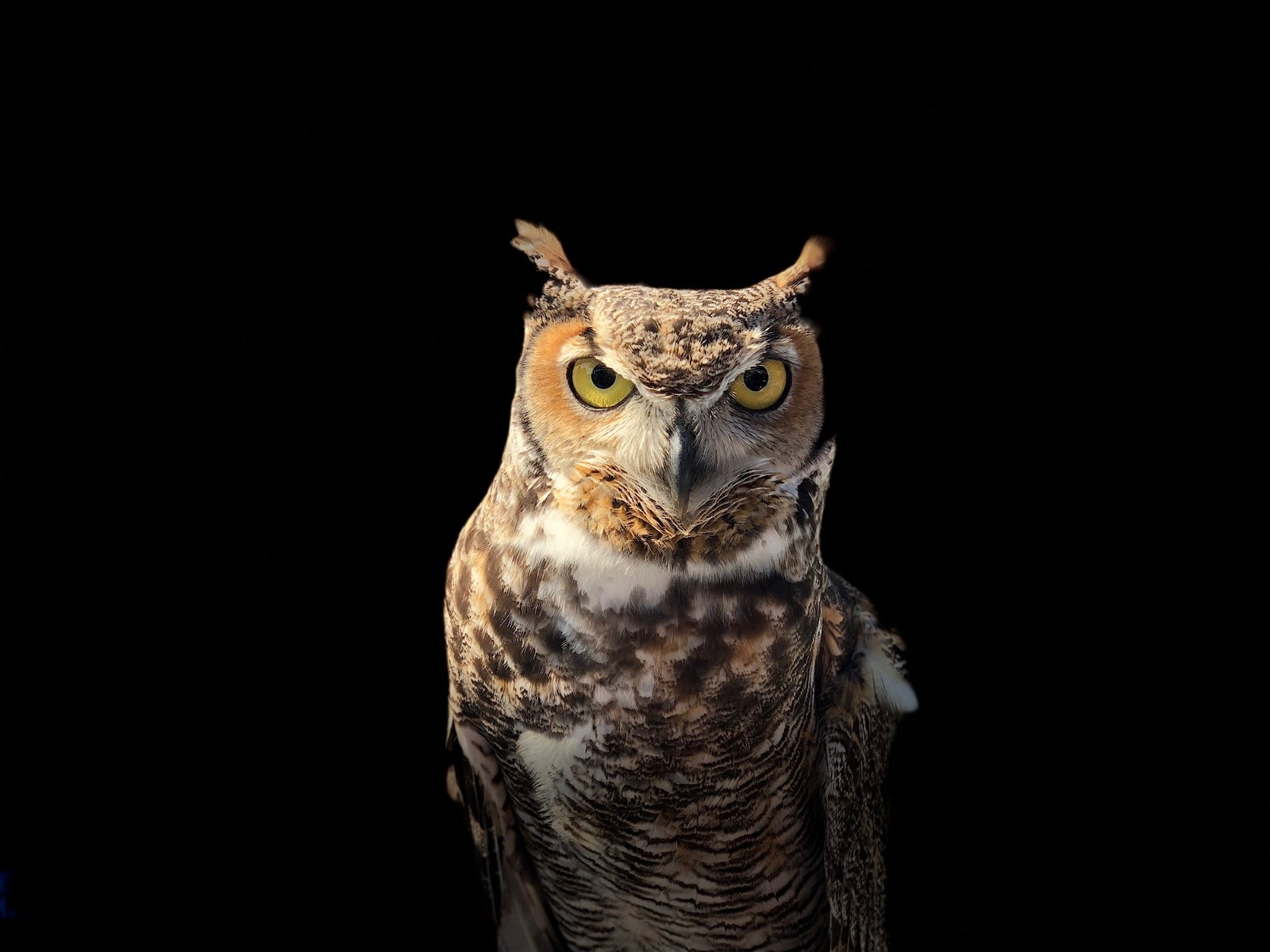 If you read or watch any mainstream media source that deals with facts instead of imaginary threats, you will notice the constant invocation of two civilizational threats: automation and climate change. This is mainstream media btw, not leftie radical sources; you know we are in a genuine crisis when hunks on TV look you in the eye and say we are all going to die.

AI and climate change: one economic, the other ecologic. One taking our jobs and the other destroying our home. I believe the two are actually the same, the worldly reflection of the platonic duality between information and energy. Unfortunately, while the mainstream is beginning to recognize the seriousness of our situation, they aren’t willing to take the necessary steps to adapt and flourish in the new world that’s being born.

The threat is recognized by the radicals knocking on the mainstream’s door: it’s increasingly common to say we need systems change. But who is going to do it and what skills are needed to do so? I find that even the most trenchant critic of the current system has conventional views on how it needs to be transformed: they say we need a radical transformation of our societies, but they assume that we already have the skills to do so; we only need powerful obstacles to get out of the way and let the innate intelligence of people, especially young people, to emerge out of the shadows.

That’s a romantic thought but a false one. We need to cultivate a form of subversive intelligence that is attuned to the changing conditions. That cultivation needs conscious, collective effort.

What form should that subversive intelligence take?

I have some thoughts on that matter and I have even written about it on other occasions though it’s only today that I am using the term “subversive intelligence” to describe the mindsets we need to cultivate. Here are a couple:

Here are some more readings — that’s a continuously updated list.

Take those writings and readings with a grain of salt though; chances are much of what we read today will be flawed in its presentation of the world to come, just as the writers of the early industrial era couldn’t have predicted our capacity to order a computer from China with a click or two.

Take that uber-pinko Karl Marx. He started writing his famous book in the early days of capitalism. According to that canonical source of truth, i.e., Wikipedia, James Watt’s steam engine was invented between 1763 and 1775. Marx and Engels wrote the Communist Manifesto in 1848. In other words, somewhere between 85 and 73 years after the steam engine. Meanwhile, the first functioning electronic computer, i.e., ENIAC, was first completed in 1945, so we are 73 years past the deployment of that technology. Why am I saying this? When Marx and Engels wrote their pamphlet, industrial capitalism was just beginning to show its impact on England and Europe. 1848 was also the year of the social unrest across Europe but it was a long ways away from two worlds wars, several revolutions, decolonization and all the other consequences of the mechanical age. Nevertheless, they were right in pointing out that industrial capitalism was a really big deal and that it would change the world.

Similarly, we are at a relatively early stage in the development of intelligent capitalism, i.e., capitalism powered by information and machine learning. Not so coincidentally, we are also at an early stage of panic over climate change and ecological collapse more broadly. The two go together. We may or may not agree with Marx’s vision, but he was absolutely right (and he wasn’t alone in saying so) in pointing out that the real impact of industrial capitalism wasn’t in the new gadgets and gizmos that enter our lives but in the social relations transformed through this influx. Global capitalist society is nothing like the pre-industrial societies it has replaced.

Intelligent capital will cause an equally dramatic shift in life, liberty and the pursuit of happiness, even as individual gadgets come and go. Some of the symptoms of this shift are already upon us: we know surveillance is going to be big, automation bigger and climate change is going to be huge.

For one, it’s not just social relations that will change in this time. Natural relations, i.e., the relationship between humans and other beings on earth and also the relations between the other beings themselves will also change. Actually, natural relations have already changed. What else do we mean by the anthropocene? What does it mean when the majority of the world’s land area is being used for agriculture?

I think it’s only a matter of time before we consider all earthly activities as part of the human system, which is to say that the earth system and the human system are increasingly going to merge. Is this a good thing? A bad thing? Before we rush to judgment, let’s first try to understand the levers that control these systemic changes.

Really. I have resolutely left-wing sympathies, but the honest thing is to understand this new condition before passing judgment, especially if our long-term goal is to shine a crystal ball on the future and in doing so, unleash genuinely transformative forces. But that’s a ways away.

- Life in knowledge societies is mediated by flows of information and the networks that host those flows. It’s impossible to imagine making a simple widget without information mediation, let alone a complex product like a phone or an airplane. It’s equally impossible to imagine life without constant sharing of personal data and constant surveillance by corporations and nation states. Information technologies are technologies of living par excellence.

- In fact, no Stalinist state has ever had the level of intrusion in people’s lives that we see today being willingly shared and aggregated via social media. Informational life spawns many worries such as:

Let’s not forget the utopian imaginations of abundance, of a life devoted to creation and enjoyment as machines perform all the drudgery. We can’t discount the power of this artificial city on the hill. If AI and Data spawn apocalyptic and utopian visions, we need a liberation theology to bring that vision to the people. That’s the driving ambition of subversive intelligence.