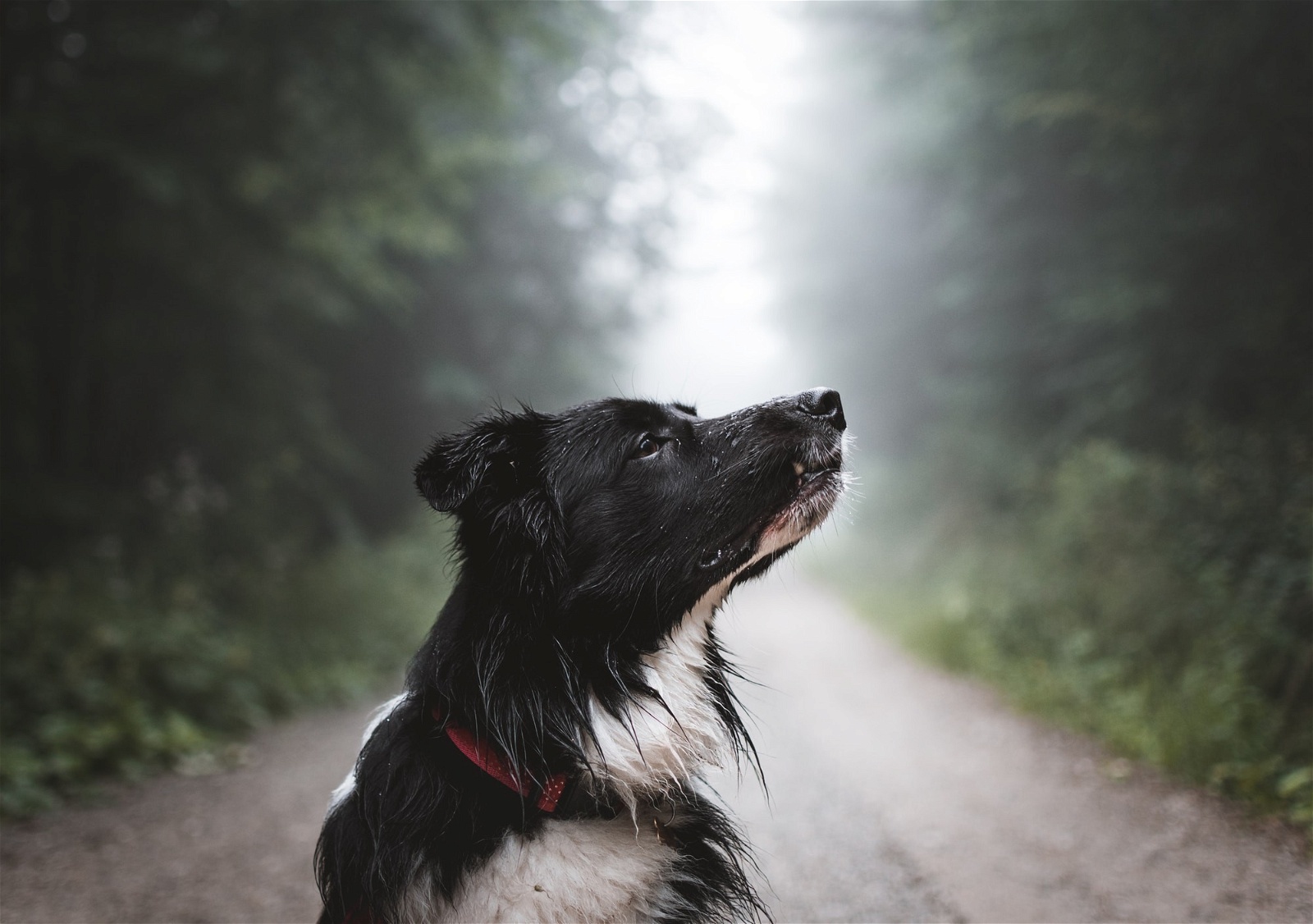 Philosophy has a vision bias. The Sanskrit name for philosophical activity, ‘Darsana’ means ‘vision.’ Intriguingly, across Indo-European cultures, knowledge at a distance is closely related to blindness. Homer was supposedly blind and the great war in the Mahabharata was relayed to a blind king by an assistant given divine vision for that very purpose. One might say long distance vision leads to short distance blindness.

Perhaps God is blind seeing as he has the longest of long distance visions. Would explain a lot.

Coming back to philosophy, consider the classic treatment of illusions where someone mistakes a rope for a snake or an iPhone for an Android. It’s a visual illusion that serves double duty as a metaphor for all of knowledge. When the Vedantins argue that all of our perception is like that, they are saying that every rope you seem to be seeing is Brahman in disguise, which is the only true predicate of our perceptions. In contrast, the enlightened being sees Brahman everywhere. A subtler (even more enlightened?) view might involve seeing the rope as Brahman while also seeing how it might seen as a rope if you aren’t enlightened.

Many scientific paradigm shifts have a rope and snake quality to them. For example — the most important scientific shift of all, the Copernican revolution, was about missing the heliocentric rope for a geocentric shake. Or several hundred years later, Einstein saw the relativistic rope being mistaken for the Newtonian snake and corrected our distance vision.

To cut a long story short, we have become good at mapping the errors of the visual system on to the furniture of the universe. Fantastic, but we are missing out on all the other senses. What happens to science if vision is replaced by other sensory modes?

Take smell for example. Let’s try to imagine an intellectual history in which smell replaces vision as the most important sense, which would have been the history of science if dogs ran labs. What would a paradigm shift look like in smelly science? What are the chances of a Canine Copernicus? It’s hard for me to imagine, let alone convince another person that my imagination is on the right track.

The first thing that strikes me is that smell doesn’t lend itself to the rope and the snake. Sure, I can mistake a sprayed on perfume for a flower, but is that an illusion of smell or is it a conceptual illusion that happens to be clothed in smell. For example, not every visual act of subterfuge is an illusion. I can fake your signature and withdraw money from your bank account but that isn’t a visual illusion is it? It’s a social illusion with a visual signature. Literally :) What’s interesting about sight is that there are illusions internal to vision itself, where it feels like both the illusion and its removal are part of the inner workings of the sense organ. The rope looks like a snake but then reveals itself to be a rope when you peer closer.

What’s the counterpart in the realm of smells? I am not sure if there’s any. Or at least any for the human smeller; it’s quite possible that dogs have smelly ropes and smelly snakes. Part of the puzzle is that smell is fundamentally a continuous sense. While we are used to seeing the world in terms of discrete objects — ropes and snakes and cars and trees — smells shade off into each other, like colors. In fact, the phrase “furniture of the universe” is well suited for visual philosophy but doesn’t quite make as much sense as smelly science. Smells aren’t spatially localized in the way shapes are. The table in front of me ends abruptly at its edges. The smell from the cup of coffee on the table isn’t as digital — I can smell it well from a foot away but I can sense its aroma from across the room. Let’s say that I inverted the relationship between the visual object and its accompanying smell so that it was a cloud of coffee-smell with a cup in the middle. What kind of object is it? What will it be like to live one’s life by smelling things that way?

Smelly science will have to comfortable with much more ambiguity than visual science. Which might be a real problem for the doctrinaire (visual) scientist, for what is science without precision? But think about it another way: if deep sea fishes were scientists, they would have to be smelly scientists, since there’s no light at the bottom of the ocean. I bet they create a smellscape worth understanding and in order for us to do so, we too will have to recreate some of its imprecisions.