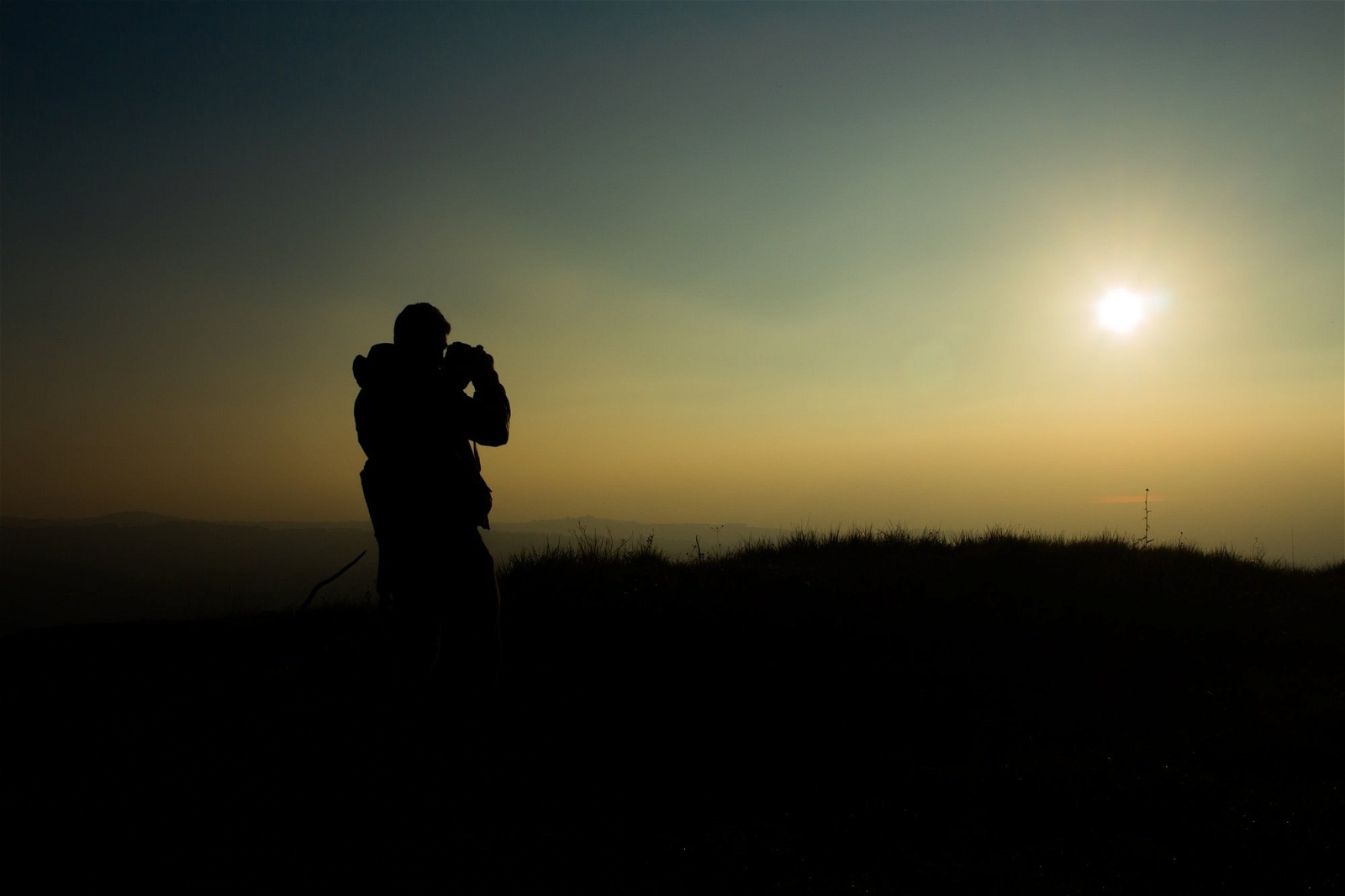 One of my favorite phrases these days is "adjacent possible," coined by Stuart Kauffman while exploring the origins of biological complexity. It's like moving one seat over in a movie theater so that another couple can also sit next to each other. Or Amazon muscling into the movie market after mastering the art of selling books. Or bacteria that used to gobble soap also discovering a taste for bees and causing the end of civilization. In other words, what isn't real yet but can become so by making a plausible shift.

As they say in Kannada "solpa adjust maadi."

Design makes the adjacent possible in the worlds of engineering and commerce and that, over time, leads to substantially new patterns of behavior. Consider how web pages were first designed to replicate the physical page but once scrolling became an accepted and intuitive gesture, designers started creating websites with infinite scrolling. Which can never happen in the physical world.

I find it revealing that the business world supports several professional classes - various types of designers, architects etc - that look for the adjacent possible as a matter of course. In contrast, academia has a very unprofessional approach to the adjacent. Not only is there no academic cadre of professional "knowledge designers," the people tasked with doing research are rarely taught how to arrive at new research questions and ideas - neither too outlandish to be unacceptable nor too similar to be boring. There's no knowledge studio in which more experienced researchers critique the creative ideas of students. Consider how research seminars critique the rigor of experimental design and test whether alternative hypotheses might explain a phenomenon. But there's never a research seminar that subjects the ideas themselves to an evaluation of novelty.

What kind of innovation is it where the innovations aren't systematically judged for their innovativeness?

Perhaps you think my emphasis on novelty is itself a sign of capitalist indoctrination. Who cares about novelty besides tenure seeking professors? School teachers aren't expected to be novel, and aren't they the most common face of knowledge? Yes and No. School teachers are the visible face of the industrial approach to knowledge, but as an institution, the profession of teaching isn't really geared for the knowledge economy.

Meanwhile, the "higher knowledge" industries still pretend as if they are artisanal traditions. Which is why it's possible for professors to rail against the evils of capitalism while belonging to organizations that are 75% adjunct, i.e., the profession with the largest percentage of precarious labor. We live in a knowledge society but we don’t have a universal class of knowledge professionals and we certainly lack the further distinction between knowledge designers and knowledge engineers.

What I am looking for is a new creative profession, comparable to architecture and design.

Every profession deemed universal is represented throughout society. Doctors ply their wares in rural clinics, small town hospitals and the Harvard Medical School. Lawyers occupy the White House every four years. Engineers and architects work for the department of transport, the local real estate contractor and Google. There’s a teacher in every village.

The only knowledge professionals we have are found in universities, where they’re typically called professors. Even there, professors aren’t certified as knowledge professionals but as bearers of some specialized body of knowledge. There’s nothing that makes a professor into a professor; there are only professors of history and chemistry. That’s strange, for lawyers can’t be lawyers without passing the bar, engineers need to be certified and teachers need a degree in education. We mark our respect for a profession by declaring a badge that certifies entry into that profession.

That certificate also universalizes the profession, so that it can take root in every nook and corner of modern society. You might say that a PhD is the certificate for professors. It’s partly true, but most PhD’s aren’t professors and will never be one. Most PhD’s leave the profession of professing, or worse, languish as adjunct faculty. If the certification is a signal of respectable livelihood, then a PhD is a very poor guarantee. Imagine the heartburn that would ensue if 70% of those with a law or medical degree had a position that paid close to minimum wage and no hope of getting a better job.Every startup has a CEO, a CTO and a COO. They don’t have CKOs. The ivory tower has prestige, but intellectually, it’s as much a ghetto as it’s a beacon.

In any case, a PhD is a certification of specialized knowledge, not of knowledge as such. A knowledge bearer should be closer to a philosopher, a practical philosopher, than a possessor of arcane information. Socrates thought his role was to be the midwife of wisdom. I believe that role is far more important today than it was in Athens in 399 BCE. We are deluged by information on the one hand and plagued by uncertainty about the future on the other. The information deluge and uncertainty aren’t unrelated; the world is changing quickly, which leads to more information — both signal and noise — and more uncertainty.

In times of knowledge scarcity, knowledge professions are gate keepers to access — which is why we have priesthoods and ivory towers. We have moved far from those times. Knowledge is no longer about access but about value: what trends are important and what are fads? What’s worth learning and why? In the future, every individual, every company and every society will rise or fall on the basis of its understanding of value. We need a new category of professionals who will act as weather vanes for the new winds that are blowing; people who understand data making and meaning making.

I really enjoyed reading "Speculative Everything," one of the founding documents of the design fiction movement. Its byline: "how to use design as a tool to create not only things but ideas, to speculate about possible futures." As designers, the authors of Speculative Everything embody their ideas in artifacts, but there's nothing stopping us from expanding that repertoire to imagine speculative theories and experiments and knowledge traditions, i.e., the full panoply of knowledge production. So let me end with a definition:

Which brings me to a final question:

What do we need to presearch? What are our most pressing knowledge needs?

Here's an obvious one for me:

Like every good beginning, the governance of the earth starts with naming the task ahead. I have one: Geocracy.