Horizontal epistemology is the norm in the age of big data. It's not enough to perform one experiment but to have uniform standards for a family of experiments. 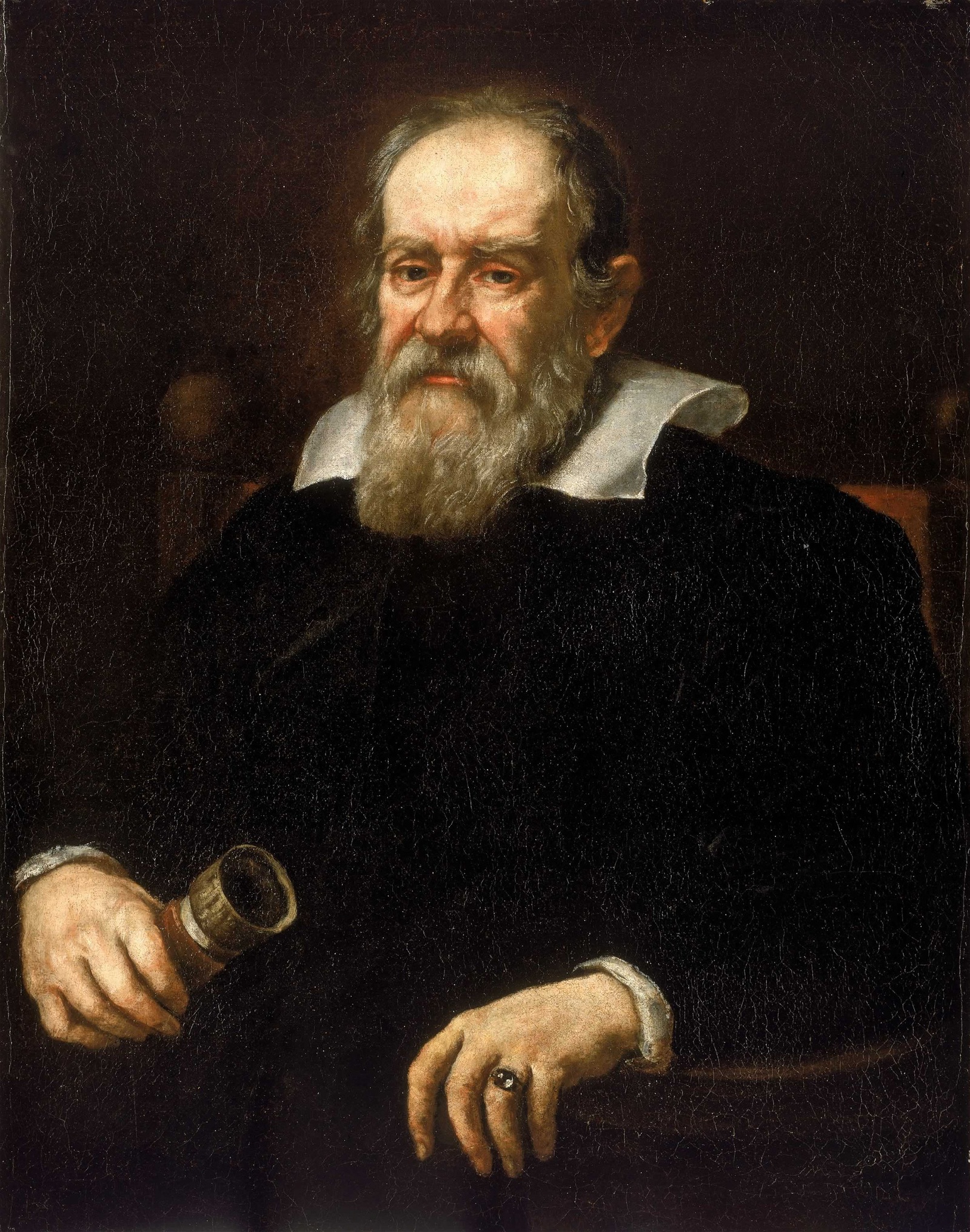 The modern era is an epistemological era; we subject our hypotheses to skeptical scrutiny and look to the world for answers instead of being satisfied either with religious or philosophical dogmas.

That rejection of the past comes with new anxieties: what validates our beliefs? How can we be sure of what we know? How do we separate out reasonable beliefs from unbounded speculation or outright falsehood?

From Descartes onward, modern philosophers have tried to address this question and articulated subtle theories of knowledge and equally subtle skeptical rebuttals of those theories. While they are in great disagreement with each other, all of them are responding to the great advances in science that Galileo and others inaugurated. In the back of their minds lies a scientist who is laboriously acquiring knowledge about the world one experiment at a time. However:

The single scientist world is over.

Data is being collected in parallel by several labs and their sensor networks. Even more importantly, we are keenly aware that biological organisms are knowledge producing beings.

Our archetype is no longer the scientist collecting data in slow motion, but the animal constantly harvesting knowledge from the world and responding appropriately. I believe that the new archetype needs a new way of knowing. The main shift, as I see it, is from scientific epistemology to cognitive epistemology.

In other words, a reversal of current practice - in cognitive science, AI and machine learning - in which cognition is modeled in the language of logic or probability. In the new scheme cognition comes first: the idea is that every classical philosophical problem has a cognitive translation and that the cognitive version is both more interesting and more insightful today than its predecessor. Having said that, my approach is therapeutic.

We can’t recast the problems of knowledge that we have inherited, certainly not in one go, for we don’t have the cognitive tools to do so. Instead, we have to turn the epistemic wheel slowly. We have to work our way through the traditional problems of knowledge starting with the problem of induction and slowly build cognitive framework until we can set aside the older view and practice a fully cognitive epistemology.

Along the way, we should incorporate formal techniques from probability, statistics and machine learning as they’re practised today by researchers and engineers building systems that crunch vast amounts of data. Overall, the image I want to give is that of a slow stroll through a theoretical landscape covered in mist; there’s a nip in the air which is bracing but it also threatens to make us want to run rather than walk.

We will resist that temptation.

At the same time, I am very conscious that I don’t want to turn cognition into a feature of the brain or a feature of biological organisms in general. Like logic, cognition is an abstract domain independent of the vagaries of my mind and yours.

Let’s start with the basic questions: what does it mean to know something? What are the sources of knowledge? Are they reliable? Who guarantees their reliability?

Systematic answers to these questions aren't hard to find and they are as varied as anything else that humans have attempted across the cultures of the world, but the dominant answer goes something like:

The definition betrays our hopes and our anxieties. If our minds secrete beliefs like a hormone, we have to be sure that these beliefs are valid and they are valid for good reasons. What's more, there's tacit understanding that beliefs come retail rather than wholesale, that their truth is evaluated and justified one belief at a time.

That's so 1935. Forget wholesale, we need to understand how to build belief factories, for that's who we are.

Human beings, like every other animal, are very good at responding appropriately to their environment. We walk around tables when we are going from one room to another, sit at the table when we're called for dinner and dance on that tables when our favorite sports team wins an unexpected victory. How do we know:

Wearing my cognitive hat, I am going to redefine knowledge from a static belief that bears a desirable relationship with the world to a dynamic response to the world around us. Knowing is knowing what to do:

The challenges of horizontal epistemology are quite different from those of vertical epistemology. To take one example, consider the issue of scale. If you design and undertake one experiment using statistical methods, you have one kind of challenge on your hands, and the problems are the traditional problems of statistics: is your hypothesis confirmed by the data and if so, how sure are your conclusions?

If you are designing a million experiments across the earth you have another kind of challenge on your hands. Suddenly, not only are statistics relevant to our epistemological enterprise but also issues of data representation, integration and replication. Indeed, we may no longer have a fixed hypothesis but rather an initial guess that's tuned and tuned again as we gather more data or find ourselves attracted by other hypotheses.

Horizontal epistemology is the norm in the age of big data. It's not enough to perform one experiment but to have uniform standards for a family of experiments.