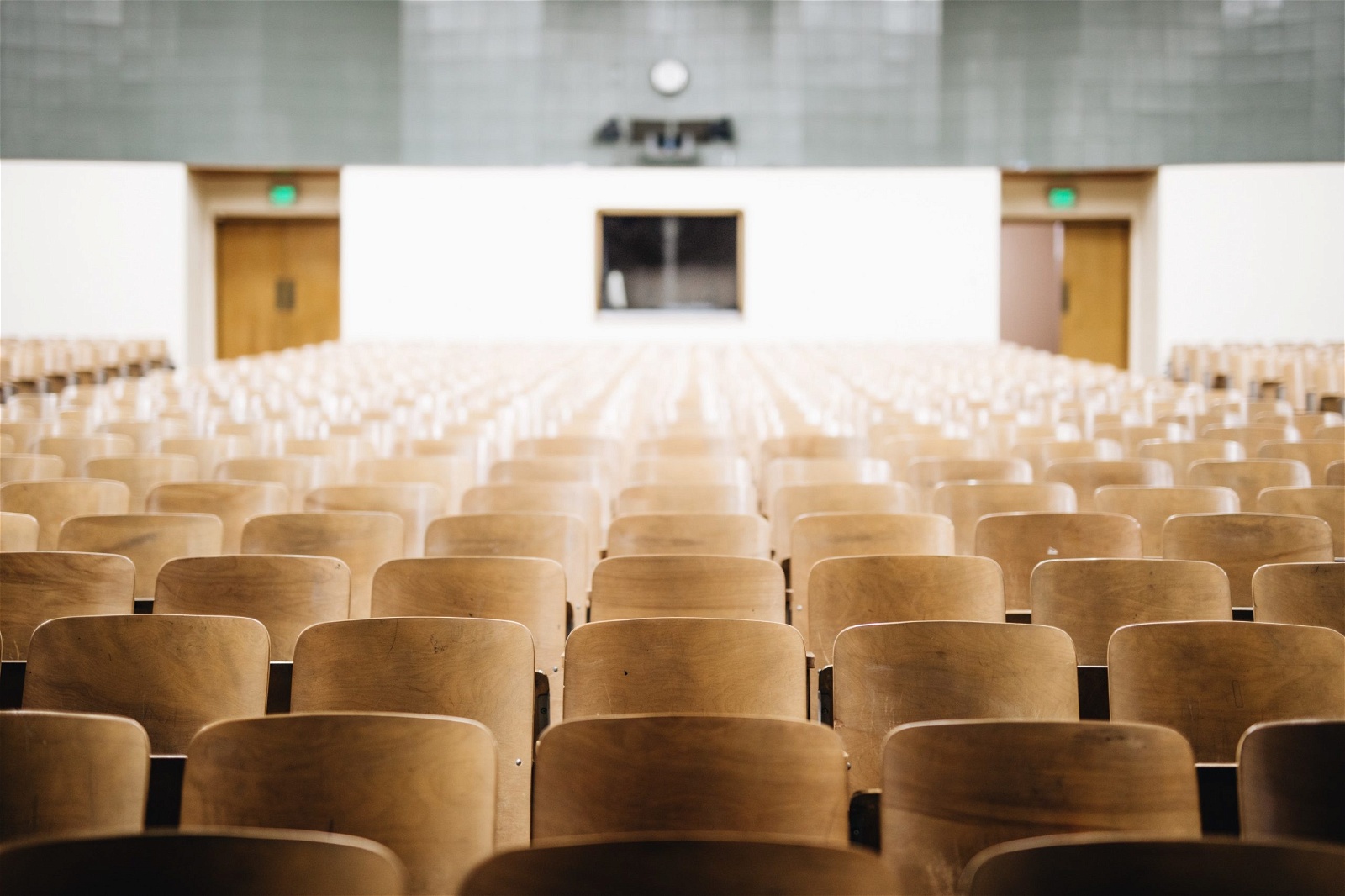 Note: this is the first post in a series that looks at how higher education needs to change in response to the wicked problems we face in the 21st century.

Photo by Nathan Dumlao on Unsplash

I think a lot about my daughter’s prospects. Her generation will inherit some of the greatest challenges that humanity has ever faced. Climate change. Economic turmoil. Flesh eating robots. OK, maybe not the third. Are we preparing her for these challenges? Is our system even capable of doing so? Where do we even look for an answer?

If you are like me, you think education is an important pathway to solving the world’s wicked problems. Education isn’t a panacea, but it sure creates opportunities for the enterprising and the diligent amongst us. As a student, I led a student group that funded primary schools in the most underprivileged areas of India. As a faculty, I have helped start several educational initiatives. When MOOCs and digital learning arrived on the scene, I jumped on their possibilities on day one.

Now I think my assumptions were flawed. Not because education can’t change the world, but because we don’t understand what education is and what it needs to be. Especially not for the problems that will dominate the news in the decades to come.

This post is the first in a series devoted to a systemic engagement with the future of learning. My main audience is the experienced professional — someone who’s been out of school for a decade or more; Who has seen first hand where their formal education helped them succeed and where it hindered their progress.

I believe this group is the most under-served market for higher education, both in its traditional and its digital avatars. If you are younger, you’re in school or considering going back for graduate school. If you’re older and retired, you can reawaken dormant interests, but what if you’re at the height of your capabilities and:

If so, there isn’t much for you out there. University career offices don’t care for alums ten years into their post-college lives. Online education platforms, like their physical ancestors, cater to the beginning student. I have met several professionals who want something different, but don’t know where to go. These notes are a response to that need.

Where are we today?

Higher education has come under severe criticism in the United States and elsewhere. The criticisms mostly fall under one of three camps:

There’s truth to all three. Surely college fees have outstripped inflation for most of the last three decades, but so has the lack of federal and state support for higher education. As for gainful employment, it’s not clear if increasing the number of STEM graduates will improve employment statistics. If anything, it might depress wages for those who have a STEM background. The fifty-one year old isn’t looking for the same education as the twenty-one year old. The system isn’t designed to educate older people.

What is to be done?

Photo by Emily Morter on Unsplash

Higher education keeps getting costlier and more and more people feel it’s not useful. Despite those problems, most people assume that the Harvards and MITs provide the right education; if only their teachings were available to everyone and any time.

Wasn’t that the premise behind the MOOC revolution?

The MOOC party claimed that streaming knowledge from the great institutions of higher learning will unleash the genius of underprivileged and/or remote students everywhere in the world. Several years into the revolution it’s clear that it has ended with a whimper. There have been many criticisms of the MOOC platforms, such as:

Again, these are valid criticisms, but they miss a fundamental philosophical question:

What is the purpose of education?

Photo by Robina Weermeijer on Unsplash

There’s no general answer, but let me answer that question with a hypothetical 30–50 something person in mind. Someone trained in a discipline and with experience under their belt. For that person, the value of further education is to serve as a navigator, i.e.,

To reveal where the world is going, to give access to the tools and techniques that will help you get there and to (re)embed you in a community where that knowledge has value.

Does a MOOC help you navigate?

Answer: Only indirectly, if you skim through a hundred MOOCs you might get a sense for where the field is going.

For example, consider a hot new field such as data science. While a twenty something might consider training as a data scientist, a forty something is unlikely to do so. Yet, they need to understand how data driven techniques will change their work and where (or whom) they need to look to add that capability into their own workflows.

While MOOCs are available to the forty something, they don’t address her needs — they’re abstract presentations of general purpose material rather than the knowledge tied to contexts and circumstances that interest the older learner.

The current state of digital education mimics the state of Artificial Intelligence in 1965. At that time, people thought when a computer gets smart, it will play chess better than grandmasters. Chess turned out to the easy problem; teaching computers how to see is by far the harder challenge.

Chess is an abstraction; it doesn’t depend on the shape of the pieces or the size of the board. Sight is the exact opposite — it depends entirely on the shape and size of objects.

Learning data science in graduate school is like the computer playing chess — it’s very useful, especially if it leads to high paying jobs — but it’s not the same as knowing how to apply those concepts in a newsroom or classroom. Instead of chess, the experienced learner needs the counterpart of the computer vision system, the techniques that will help them see their own world with new eyes.

Both the chess playing machine and the mechanical learner are throwbacks to an industrial era that continues to this day. That era will culminate with humans being replaced by machines (or worse, with humans becoming machines). We don’t want humans to become machines; we want machines to help augment our capacities. That can only happen when situated learning and digital technology come together.