M2: What’s a Thing and how does it Persist?

Why would I invest serious money in art or design when the virtual vase is only available in one game? Why would a serious digital artist create a piece of art that can only be viewed in Minecraft or Fortnite? We have to solve for persistence and identity across virtual worlds if we want a metaverse that triggers the willing suspension of disbelief. 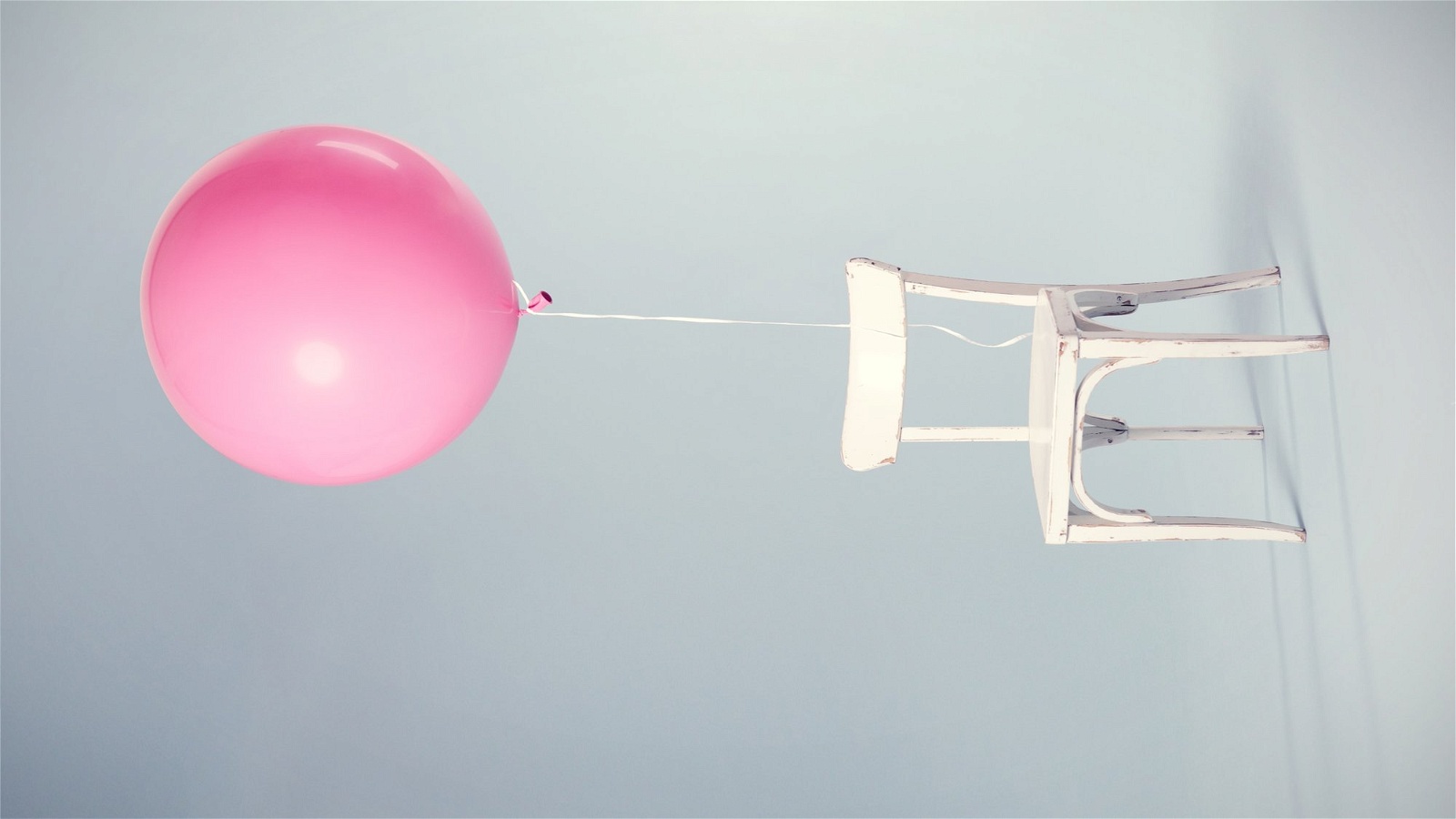 👉🏾👉🏾 this is a sidenote; it's a way for me to make an important point as an aside to the main narrative. If you see 👉🏾👉🏾 before a stretch of text you know what it means and you can ignore it on first pass

This essay on persistence and identity is the first that covers the four main themes of the Metaverse:

Let’s start with a question: what’s a thing and how do you know if an entity (I am tempted to say "something”) is a thing?

In short: how do things work?

Physics can't answer that question despite being the study of matter, for physics doesn’t study things. A physicist might say atoms are real but they don't ask whether atoms are things.

Matter exists in the universe, but things inhabit a world. And we don’t know how to study worlds all that well.

Unfortunately, it’s not possible to design metaverses without asking about the thinginess of things. Consider this essay (as it’s being composed on my computer): is this a thing? Our conventions (if not the reality) suggest yes, for I would like to be able to send it to you, I would like it to be archived for posterity like a Ming vase and so on.

In other words, it must persist like things do.

👉🏾👉🏾 Phenomenological philosophers such as Husserl/Heidegger/Merleau-Ponty might say that it's part of our existence as human beings to be oriented towards things in a certain way - of being able to walk around and see their different sides, of picking them up and manipulating them etc.

We can learn from those analyses, but also recognize that new technologies open up an entirely new dimension of exploration. Persistence can be analysed phenomenologically as well as computationally.Persistence and identity are at the heart of being a thing, achievements that are ignored or taken for granted by those who study the universe but can’t be neglected by those who want to understand and create ‘worlds.’

The problem of persistence is hard enough for a single document on Google Drive, but it’s substantially harder when moving from metaverse context to another. Suppose I buy a gun in Game A and want it to work in Game B. Or even more likely, suppose there’s a shared world in which I buy a plot of land, but then load Game A in which I have to protect that parcel of land from raiders followed by Game B in which I erect a castle on the same parcel. How do the two games track that same piece of land? How does one burn down the house in one and build a castle in another while:

1. Respecting the game mechanics of both games

2. Understanding that you don’t always want to start with a burnt house at the end of A while trying to erect a castle in B.

The answer to these questions right now: don’t.

Games A and B are played as if they are in separate worlds. You’re welcome to buy both games if you’re rich but continuity between worlds will make me as well as game providers benefit from the economies of scale that come from integrating worlds into one persistence framework. From this 👇🏾essay:

We can also consider the expansion of the creator economy. New marketplaces will emerge to commission and sell independently created virtual goods (Etsy, but for skins!), and to hire architects and artists for your digital spaces. Much of this is effectively in place today via Super Rare and OpenSea.

Why would I invest serious money in art or design when the virtual vase is only available in one game? Why would a serious digital artist create a piece of art that can only be viewed in Minecraft or Fortnite? If I could carry things over from one world to another, I might commission a work of art that comes with me wherever I go, and might even reveal itself differently in each virtual world I inhabit while remaining the same artifact underneath it all.

👉🏾👉🏾 That idea of one artifact in multiple worlds should remind of you of the seven monks examining the elephant:

In a functioning metaverse, we should see the emergence of artists who craft elephants that are perceived as snakes or trees or rocks in different worlds by different monks.

Economic and artistic concerns are only some of the reasons to inquire into persistence, and its kin - identity and coherence. An incoherent world is not a believable world and as writers of speculative fiction have always known, where success depends on the suspension of disbelief.

Writers can get away with ‘coherence via suggestion’ but makers of 3D worlds have to add a great deal of sensory immersion as well coherence, without which we won’t experience a believable world in which we can live, work and play.

Identity and immersion go together in our willing suspension of disbelief - we don’t like characters or their neighborhoods changing personality midstory - but the bar is that much higher for metaverses because they promise immersive experiences that translate from one virtual world to another and even seep out into the physical world. So strict a demand for coherence and continuity can easily become a stranglehold, biasing the creative metaverse towards megastar franchises of the “Guardians of the Galaxy” variety.

I don’t know, but believable metaverses will take a lot more work and energy than can be supplied by a single creator or even a team of creators - it has to be a matrix that’s kept going through acts of collective karma.

How to design for persistence, coherence and identity while also preserving creative freedom?

I will engage with some of the technologies being deployed for the purposes of immersion and identity. My goal is to summarize the main points of Matthew Ball’s primer on the Metaverse👇🏾, from which I learned a lot, but I also recognize that my goals and audience are different from his. He’s targeting the blockbuster metaverse while my sympathies are firmly with the alternative crowd.