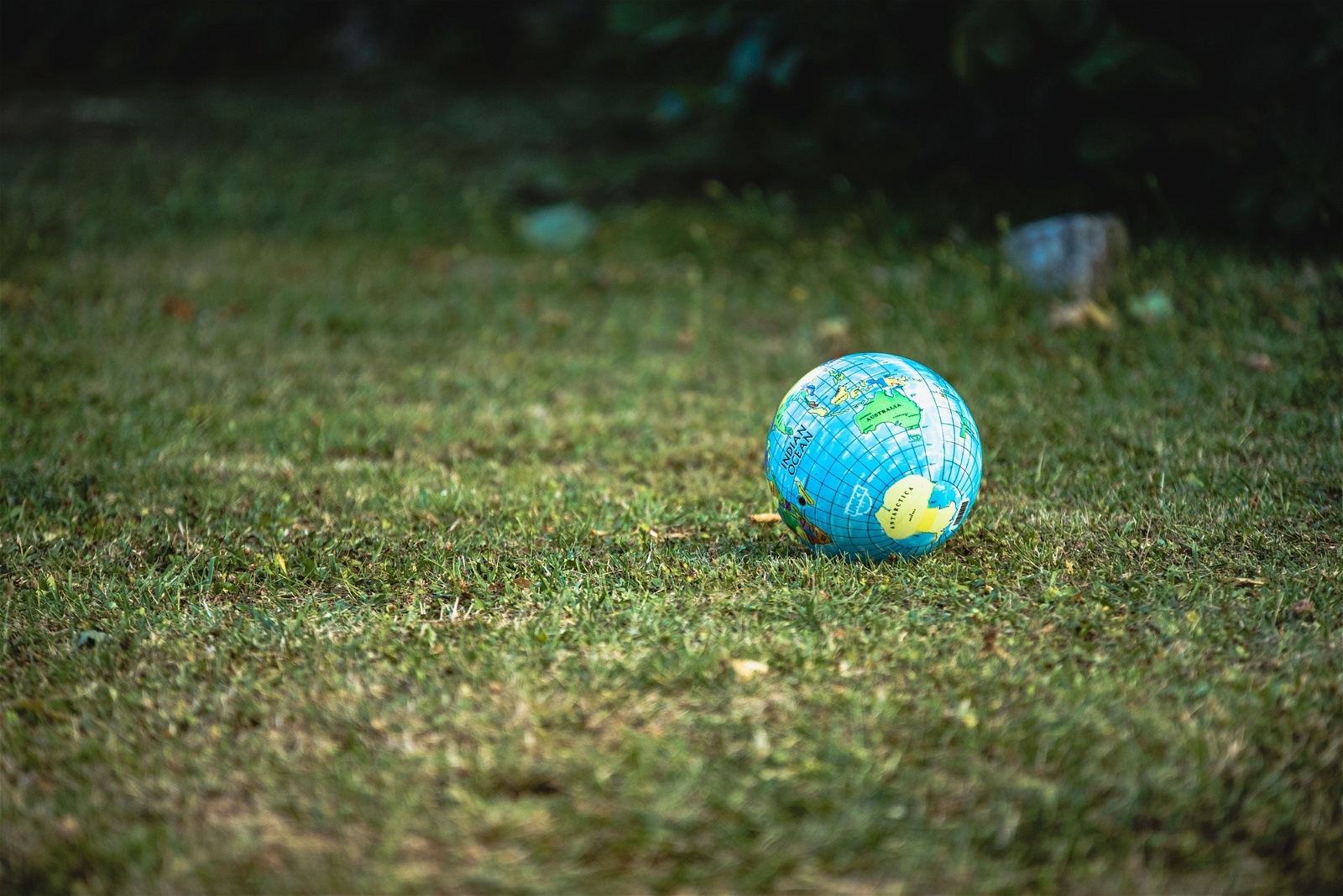 Many lifetimes ago in a different reality, the devas and asuras made a deal by the seaside. They were tired of dying and when one of them heard the secret to immortality lay hidden in the ocean, they rushed to the beach. Some dove headlong into the ocean in search of treasure but disorganized forays rarely work. So the frenemies grabbed a large rope and a mountain and churned the ocean until it gave up its secrets. When I say rope, I mean snake, for it was a very long snake they found to wrap around the mountain as they pushed and pulled.

The first and last snake that anyone mistook for a rope. Or perhaps in their reality snakes were innocent and ropes dangerous creatures. Who knows. It was a different time for sure, a world in which gods and demons were blue collared laborers willing to sweat it out for the common good. There were a couple of capitalist overseers but even they were part of the team. A cooperative society.

The ocean being a generous mother sent several gifts up to the surface: jewels by the ton, three spaceships, a phone anyone could call home and a manual of algorithms, but the churners weren’t satisfied with these trifles. They were one day closer to death and didn’t want the party to end.

Eventually, the tired ocean halted its procession of gifts and sent a great poison upward. A gas so dangerous even the greatest god succumbed to its fumes. Immortality replaced by extinction.

If you ask me, the gods were unambitious. Why churn an ocean when you can dredge the entire planet as we have done, chopping and cutting our way to immortality? The only problem is the gas being released by a tired earth.