A couple of days ago, the UN released a report saying the COVID19 crisis is the worst crisis the world has faced since World War II. Now more people will be willing to listen to alternatives to the entire system, not just one piece of it. 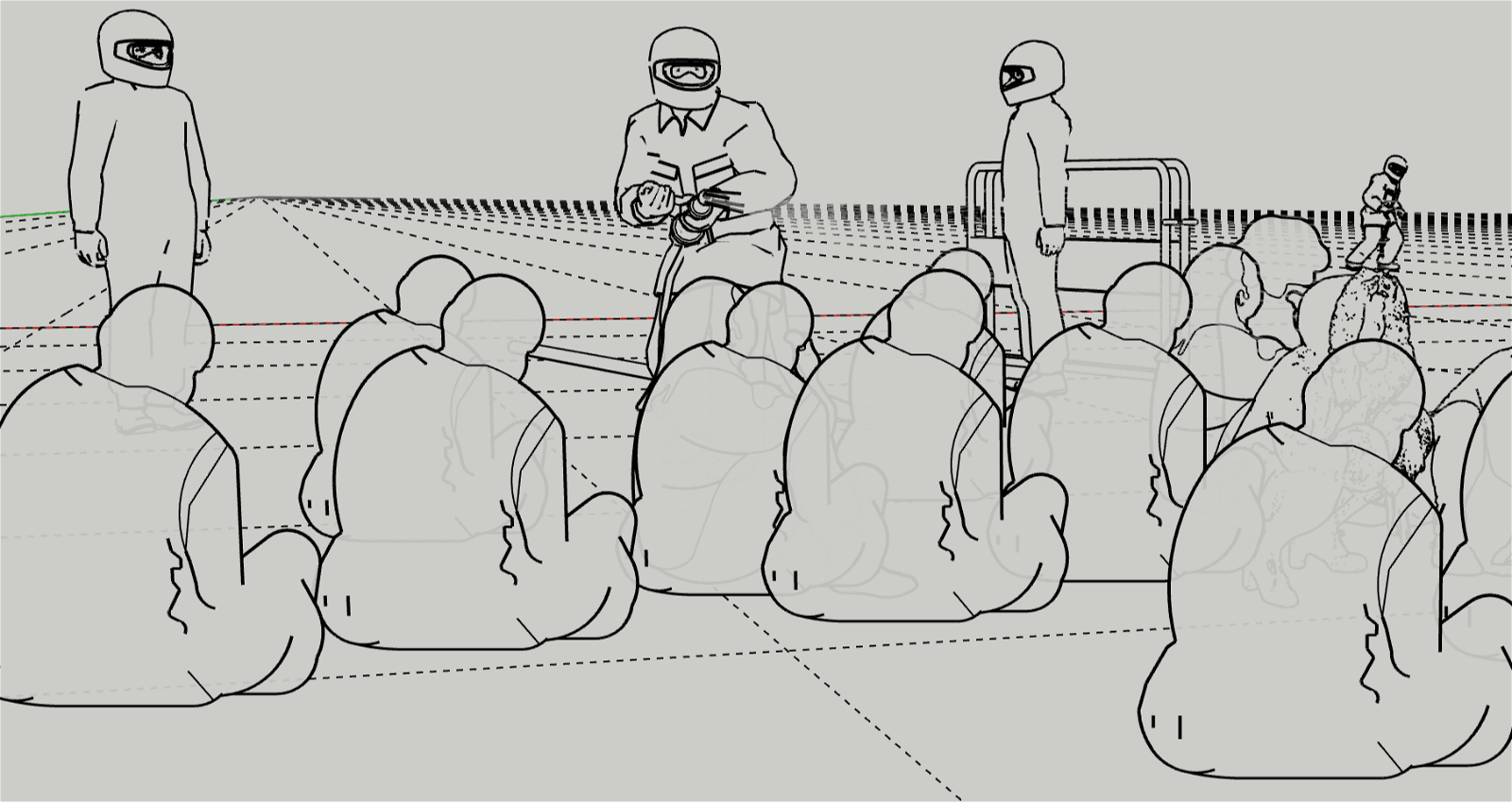 A couple of days ago, the UN released a report saying the COVID19 crisis is the worst crisis the world has faced since World War II. Of course, that depends on what we mean by crisis and who is impacted by it. We often measure global impact and influence of an event by who it affects.

For example, everyone will agree that 9-11 changed the world for ever. The mainland of the US was attacked by a foreign belligerent for the first time ever and its aftermath has seen a never ending war in the Middle East, a permanent surveillance infrastructure and trillions of dollars in expenses. The death toll that day was about 3000.

Not to discount the horror of attacks, but let's contrast 9-11 with the second civil war in the Congo that killed about six million people between 1998 and 2003. Further, Wikipedia says that "despite a formal end to the war in July 2003 and an agreement by the former belligerents to create a government of national unity, 1,000 people died daily in 2004 from easily preventable cases of malnutrition and disease."

Chances are that six million people aren't going to die of the COVID19 crisis so we will have to look elsewhere to gauge its influence. The cynical response is that the COVID19 crisis is the first post WWII crisis that's impacted the first world. Italy and Spain are close to collapse. New York might be close to collapsing. Other parts of Europe and North America aren't doing that well.

That's surely one part of the story but it's not just only about what's happening to rich people. Everyday life has been disrupted elsewhere too. India has been in lock down for a week. We still have another two weeks to go at the very least. There are plenty of people living at the edge of destitution, not knowing where their next meal is coming from. The lock down is imposing enormous hardships on poor people, especially migrant laborers who have to leave their urban homes while losing their already meager means of livelihood. And when the make the long trek home, they are often treated like:

People being hosed down with chemicals. It's a shocking image. And yet, the government defends its actions by saying this was the only way to maintain public safety - how else will they prevent the migrants from spreading the disease in their villages? Many Indians agree with the government's actions. The Corona virus has strengthened the state's hand. Its capacity - and moral legitimacy - to intrude in our lives has greatly expanded. How will that increased authority manifest over the coming months and years?

Then there's the impact on our food systems. The coming harvest is being delayed and farmers are dumping their produce. There will be enormous suffering if they can't bring their crops to the market - both to the farmers themselves who lose their only source of income and consumers who will likely see food price inflation or worse, severe food shortages. How are we going to avoid mass starvation? Alternately, will this crisis help reverse the marketization of agriculture? Will we be more willing to adopt local economies of food?

The crisis has also triggered a major economic downturn worldwide, arguably a recession worse than the 2008 one. Who knows what the next year brings? Whatever else the COVID19 crisis might be, it's exposed the underbelly of the global economy. Climate change campaigners have been shouting for years that the global capitalist system creates instabilities for the planetary system as a whole but those arguments have sounded abstract until this year. No too long ago, Branko Milanovic was able to argue convincingly that capitalism remains unchallenged and supreme. Now more people will be willing to listen to alternatives to the entire system, not just one piece of it.

In short, the crisis is throwing up any number of dystopian as well as utopian possibilities. While we can sit in judgment on any number of those, can we adopt a speculative rather than analytic perspective? Can we look for openings rather than closings? Since we are all stuck at home with remote work and online learning being the future, I asked myself if it was possible to explore new possibilities online - bring COVID and video conferencing together to create Covideos. The idea being:

All constrained by the fact that free Zoom gives you forty minutes of talk time. That's a hard constraint.

I am inspired by XKCD author Randall Munroe’s "What If.” In that spirit of crazy questioning can we play a month long game of 30 questions? The covideos we create over a month or more should be a tapestry of witnessing the outbreak, somewhat like this Reddit graffiti exercise. Here’s the flow:

It's a crazy hokey idea, but I got my friends Alok and Ram to go along with it. Here's our first covideo:

The Sketchup model is Alok's. It's stripped down representation of the event shocked me more than the real life video, for it reveals the essence of the decision to hose people down.

The Empire Strikes Back

Sketchup models are great because every view inspires a new reflection. Depending on how you frame the scene, it privileges one actor in the drama over another. Like this:

When I first saw Alok's model, it was in the second of the above two frames, and the policemen in hazmat suits struck me as being like Star Wars storm troopers. Both foot soldiers of the empire.

The empire gets a bad rap in my Jedi circles but remember that the majority supports it unless its shown to be incompetent or unnecessarily evil. In fact, the Empire sees itself as an instrument of progress. The suits are guarding a power line stretching to industrial heaven.

It's a pity the unwashed masses are an obstacle to fulfilling this glorious vision. They don't have the skills to produce the goods the system wants and they don't have the money to buy those goods produced by other imperial outposts. Either way, there's no chance they will be let into the gates of industrial heaven.

What if they resist being herded this way? What might that resistance look like? What if the policemen switch sides? Questions worth exploring.....