Beyond Secular and Religious

The 21st century is likely to be the most eventful century in human history. This coming decade will set many of its long-term trends and determine whether we thrive as a planet or collapse into ruin. Either way, a new world is about to be born. 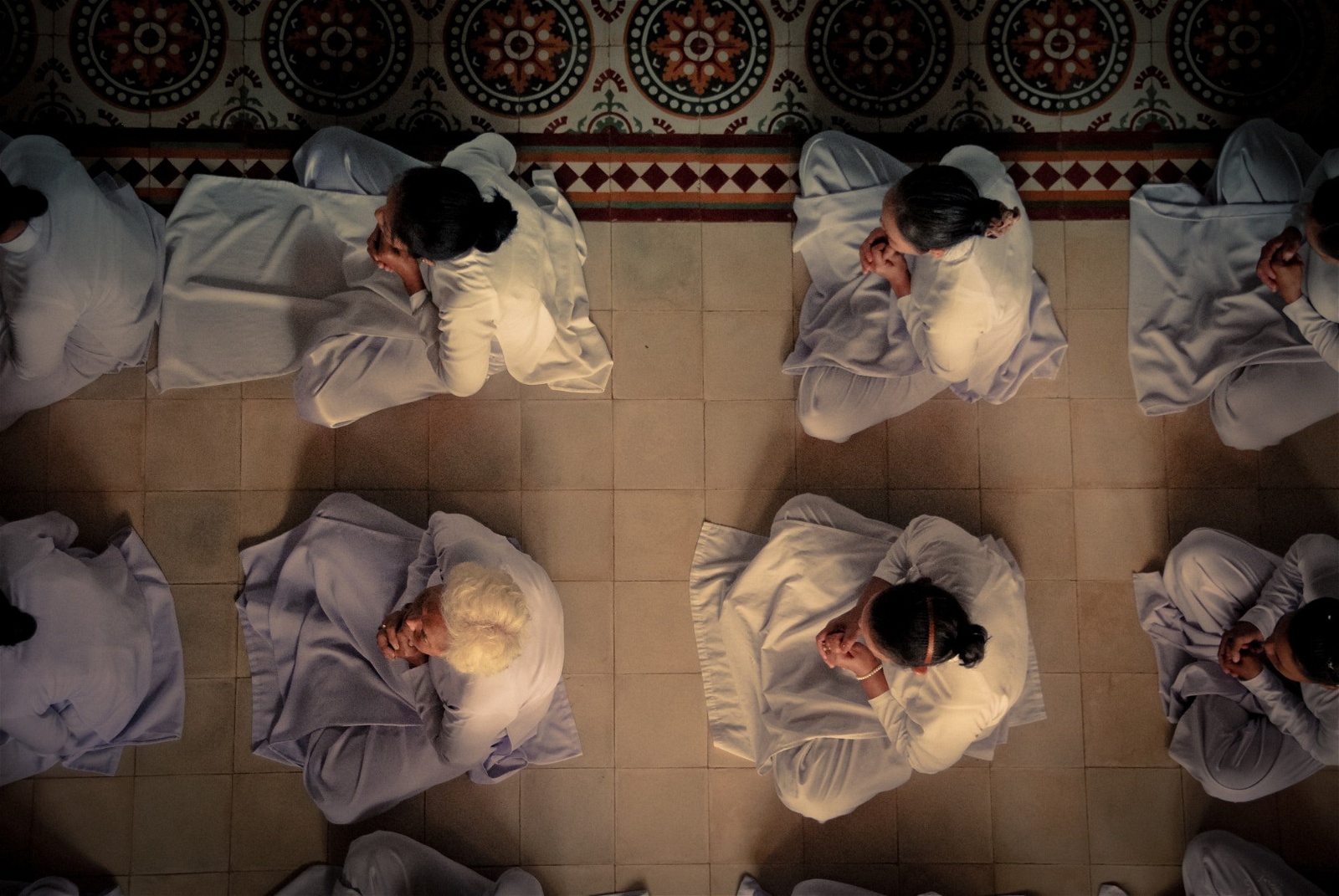 I am neither secular nor religious, for I find neither category suited to the truth of our times. All human beings have a sense of a reality greater than themselves, but religion codifies that intuition by postulating a creator God or some array of divinities. That fundamental ontology of the ‘One Being above All’ escapes me entirely. Secularism replaces God with the State and wants us to worship it like a divinity. Can’t say that has any appeal to me either - I find the State to be as flawed an institution as can be, but more than that, I don’t think nation states are the right institutions to solve problems that escape beyond the human.

Religions and states are institutions of history, where history is the chronicle of humans (and that too not all humans, only those who approximate Eurasian ways of being) separating themselves from the non-human world and coming to rule over it over the last five millennia. History ended in 2020, when the non-human world knocked on our door to say: I am watching you.

I repeat: history has ended, we just don’t know it yet.

The 21st century is likely to be the most eventful century in human history. This coming decade will set many of its long-term trends and determine whether we thrive as a planet or collapse into ruin. Either way, a new world is about to be born. That new world can't come too soon for the current one doesn't work for most people and the situation is even worse for all the non-human beings caught within its web. In short, we have less than a decade to create a new civilization. Which means everything has to change: business, relationships, tastes, beliefs. Everything. The figure below gives a quick overview of four new systems we need (that’s just me straining my imagination - we will need a lot more).

Perhaps the single biggest transformation is the fundamental relationship between humans and the non-human world. I hate to say the term 'nature' since that has the connotation of a uniform substance, when in reality the nonhuman is infinitely more diverse than the human. We have much to unlearn, to replace our anthropocentric language of 'history' and 'society' with terms that include the many beings that aren't human. Arguably, the first unlearning step is sensory, of toppling vision from its perch at the top of the hierarchy of knowledge. Consider how we talk about things we see versus things we hear or smell. I say 'the sound of the drum' with the tacit understanding that

But we don't treat vision that way; the 'seen' drum is the drum itself, not the way the 'drum looks like to me.' As visual creatures we easily fall into the trap that vision reveals objects as they are - fixes them in our gaze, making them available for classification and control - while the other senses play supporting roles in this visual drama. After vision comes hearing, which has less prestige than vision but still plays a major role because of its close association with language and music.

Here’s a hypothesis I want to explore over the coming weeks and months:

Liberating ourselves from history will involve liberating the current hierarchy of the senses.

For example, consider this excerpt from the Ecology of Fear:

The ‘ecology of fear’ refers to the total impact of predators on prey populations and communities. The traditional view in ecology is that predators directly kill prey, thereby reducing prey survival and prey numbers — and that this is the limit of their ecological role. The ecology of fear posits that the behavioural, physiological and neurobiological costs of avoiding predation (‘fear’ for short) may additionally reduce prey fecundity and survival,

The role of emotion in population regulation is fascinating but I want to highlight something else: fear isn’t in your head; the chemical and other traces of fear are out there in the ecosystem. Put another way: the landscape isn’t only a physical layout, it’s also layered with emotion. In privileging vision over the other senses, we have lost connection with the emotional surface of the world.