Life, the Universe and Everything Else resumed 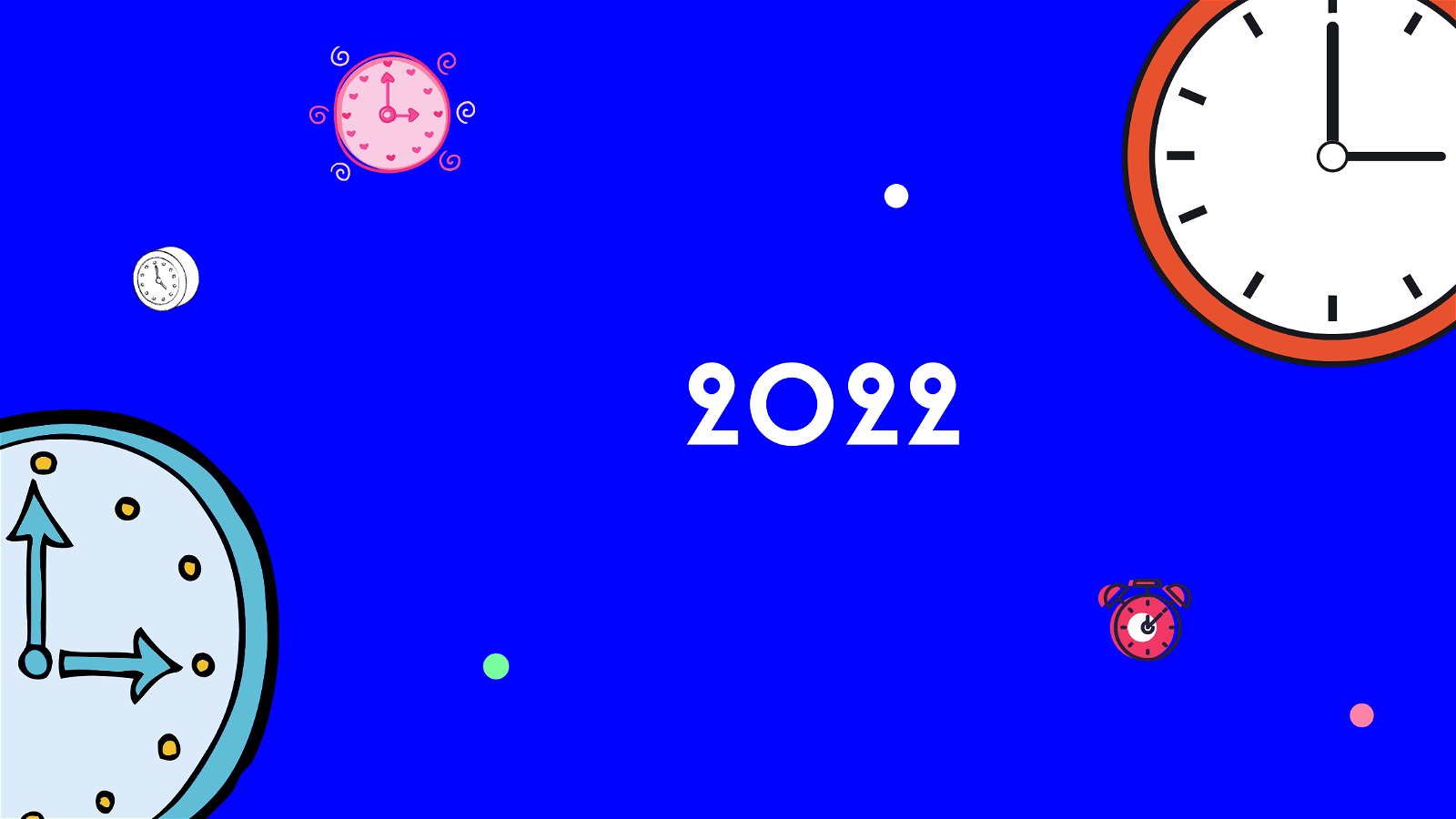 "It was the best of times, it was the worst of times;" so started Dickens' 'A Tale of Two Cities.' Dickens wrote those lines in 1859, but the sentiment remains the same in 2022, except the city has expanded to straddle the whole world.

The Metaverse (or as I am calling it: the Interverse 👆🏾) demonstrates the best and worst of humanity in abundance, for there has never been a technology more capable of bringing us together or tearing us apart. I believe the interverse is the culmination of the two biggest technologies for organizing human collectives in recorded history: cities and writing, with the city → planet (see planetary urbanization below) and writing → code. The ongoing pandemic (as of Jan 2022) illustrates the interverse in a nutshell: a global city affected by a global pandemic decoded by a global collective of scientists. As always, the underlying puzzle remains 'what is the human condition in the anthropocene?'

I started my exploration of the interverse with a series on identity and how it's being reconfigured(here, here, here). If identity is being molded, who is doing the molding? And where?

That's the question for the next few months. TLDR;

Identity is being molded by flows of data and value (i.e., AI, money and other Web3 developments) and digitally enhanced physical locations (i.e., the city)

As always, the underlying puzzle remains 'what is the human condition in the anthropocene?'

For now, I will be 'writing for reading,' i.e., writing posts as a way of summarizing what I am reading on data/cities/money etc. Here are a few books (in no particular order) that I am reading to get a grip on the interverse:

They are the key references for the main topics:

What's left? Can’t leave without mentioning the flow of energy, which always lurks behind any discussion of data or information:

And finally, a couple of perennial favorites:

In reading these books simultaneously, I will trace a computational line connecting minds-cities-data-digital-physical.... -- so that we can ask these questions in parallel:

No, they are not computers. But they aren't not-not-computers either. Code isn't merely a 'model' of the world. It's not the world itself. It's part map, part territory. There's a concept waiting to be discovered on the middle path between reality and its representation.