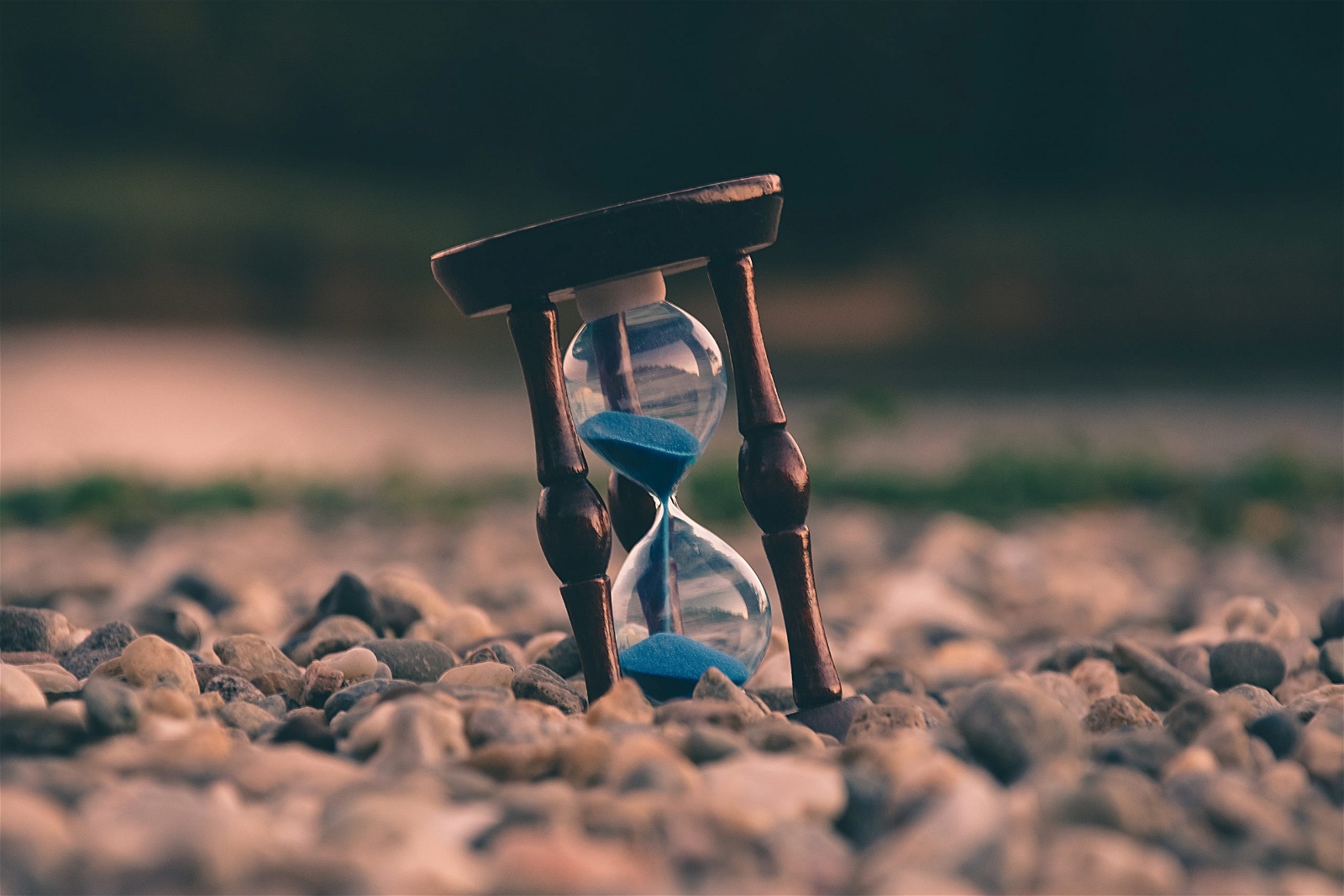 One of my college classmates was an excellent hockey player and a true sportsman. The cricket grounds where I spent my evenings abutted the hockey field. D* and I spent many hours chatting on the sidelines and in the evenings after practice. One evening as we were musing about the purpose of life, D told me the story of his grandmother.

D’s grandmother lived in a mid-size town in Rajasthan. She had lost her husband many years ago. Despite the tragedy, which could spell disaster in a largely patriarchal society, D’s dadi and her family thrived, producing several successful professionals. D was the last son of dadi’s last son. She must have been in her late sixties by the time D was born; she had great grandchildren who were older than D. By the time D went to college dadi was in her late eighties.

D was close to his dadi, as youngest grandchildren often are to their grandparents. He had a hard time being away from his family and the close knit world of small town Rajasthan. Those days we didn’t have phones, so communication was conducted by letter. One day D received a letter from his grandmother - probably written by someone else, since she was illiterate - asking him to come home as soon as possible.

D left immediately, suspecting the worst. When he reached home, D was surprised when dadi greeted him at the door, looking as fit as an eighty seven year old could look. The house was clearly in disarray. A tent was hoisted in the backyard with provisions for cooking and serving guests. Family members, retainers and laborers were going in and out, as if in preparation for a large event.

D asked his dadi if a special event was being planned. Dadi replied nonchalantly “yes, it’s my going away party. I have decided to die.” D, understandably, was a little taken aback. Dadi explained herself while he stood in front of her with his pupils dilated.

I have lived a long life. I have raised many children and grandchildren. My family is well respected in this town. By God’s grace, I am still healthy and strong. I am not a burden on anyone, but that could change anytime at my age. I want to leave this world while I am still loved by the people around me.

I am throwing this feast as a mark of my going away. The house, the farmland and all my valuables have all been apportioned among my children. I know it’s time for me to go.

D was taken aback by dadi’s declaration but something in him understood her rationale. He threw himself into the preparations for the feast. The day of the feast, dadi wore her best sari and decked herself in her wedding jewelry. She greeted every guest individually as they came into the tent. Everyone had a wonderful time; there was no trace of morbidity or sniggering. After the feast, the family met in the house to discuss the division of property. D went back to college. A week later, dadi passed away in her sleep.

What makes a person believe that they have lived long enough? Can we live without burdening others, both as individuals and as a species? How can the good life end with a good death? These are some of the questions raised by dadi’s story.

We know that wellbeing is different from mere accumulation of money, fame and power. Beyond a point, these don’t add to our wellbeing. It’s perfectly acceptable, even encouraged, to decry the accumulation of wealth. The sharing economy would have us believe that true flourishing lies in good health, deep human relations, communion with nature and satisfying work.

However, all these ideas about “soft currency” sidestep the primal fear of death. Human beings are conscious of their mortality. A time comes in every one’s life when they actively think about their own absence. Consider the profession most concerned with wellbeing, the medical profession. It has two main concerns: returning the body to it’s homeostatic condition after an illness or injury and the prevention of death. We have developed an intricate system of acute care so that we don’t die on the street when run over by a car or die of infections. From vaccines to emergency care, much of the miracle of modern medicine is it’s success in preventing morbidity.

Citizens of the developed world have a tacit belief in the “right to immortality,” that human life must be prolonged under all circumstances. That tacit belief is seen in three institutionalized responses to the fear of death:

1. Prevention of morbidity - broadly, reducing the risk of death through accidents, infections and other illnesses.
2. Lifespan expansion: choices, technologies and institutions devoted to making us live an ever longer life.
3. Prolonged death: infrastructure devoted to extending the lives of those who have entered the dying process.

Can that be taken too far? Is the human right to life paramount?